Manju Borah – A filmmaker with a mission 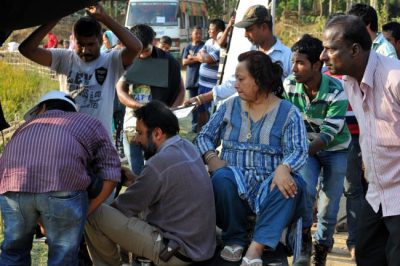 Manju Borah is the only woman filmmaker from Assam to have proven her durability and presence as a filmmaker internationally. Her first film, Baibhab which means 'wealth' bagged the top award at the 6th Dhaka International Film Festival. Her films have bagged awards at the National Awards and other festivals. Ko-Yad (Whirlpool) won two National Awards this year – for Best Cinematography and for the Best Film in the Mising language. She was bestowed the Women of Excellence Award by FICCI for her outstanding contribution to the Film & Entrepreneurship in 2009 and the Satyajit Ray Memorial Award by the Asian Film Foundation in 2012.

How did the journey begin?

I started my literary career from a tender age. With time, I expanded my horizons of learning and experience with a Masters in Philosophy from Guwahati University. This helped me get an insight into the human psyche. I also took my husband Dilip Bora, an IPS officer to do the role of the CBI officer in my first film. He did a brilliant job..

But then cinema happened. How?

I have published more than fifty short stories and a large number of poems and articles on small, ethnic groups in and around the North Eastern part of the country with special emphasis on their socio-cultural life. I have travelled extensively both within and without the country. This perhaps, has given me a broad perspective of life in India in general and life in Assam to be specific. I have been intimately associated with people from diverse linguistic groups and social classes and I wished to put all these experiences together in a single media. Literature was limited by the written word. Cinema opened up the world of sound and light. The result was Baibhab.

Your second film Anya Ek Jatra, did not do well, right?

It did average business. But I had decided it would be a commercial with lots of music and other masala. It dealt with the pig-transplant scandal and somehow, I found myself emmpathising with the doctor. 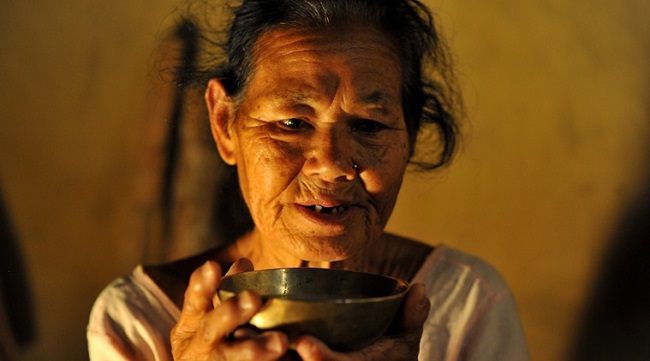 Still from Song of the Horned Owl

Is Akashi Torar Kathare a film you love to talk about?

Yes, I do. It is a feminist statement about a woman’s sacrifice for family and society. It might sound cliché but it is not. I took the help of folklore from Assam not much known in other parts of the country. I raised questions about the misuse of women through a particular folk ritual that commands women to strip in order to appease the rain god. Akashi Tora is a researcher in folklore and the story moves around the change in the life of this researcher who meets and marries the deputy commissioner of police which turns her life completely around. I had some censor problems but now that the film has won the National Award, it is a happy moment for my team and me.

What made you take up a theme against the backdrop of a rural setting in Laaz?

Everybody says that I deal only with urban and elite society. So, I wished to experiment with a rural backdrop. Besides, I had to produce the film myself. Laaz is based on a true story. Because of the slim budget, we shot almost entirely on location in a village called Dergaon and three or four neighbouring villages. I took advantage of the onset of every season to shoot the film and followed this up with five days of post-production work in Chennai. 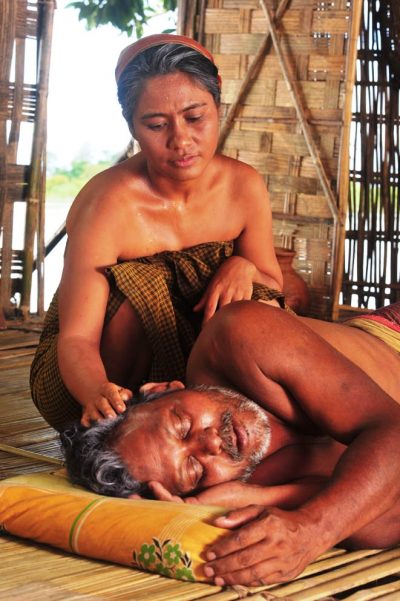 You seem to have a mission as a filmmaker as seen through your eight films. What is it?

My mission, though I am not a sloganeering filmmaker, tries to explore the culture of the region including the different segments of Assam and try to present its impact on the person and society as a whole. I do not really do all this consciously but this feel towards humane subjects and issues works at a subconscious level in my choice of subjects, stories and so on.

How did you discover this unusual story of a man and his boat that forms the crux of Ko-Yad?

It is based on a novel originally written in Assamese but against the backdrop of the Mising community who speak the Mising language. The Misings are the second largest ethnic group in the North East with a demographic spread of 25 lakh people. They do not have a script so I had to work out a script in Assamese written phonetically to fit into the Mising language. Interestingly, I do not know a word of Mising so that was another challenge. 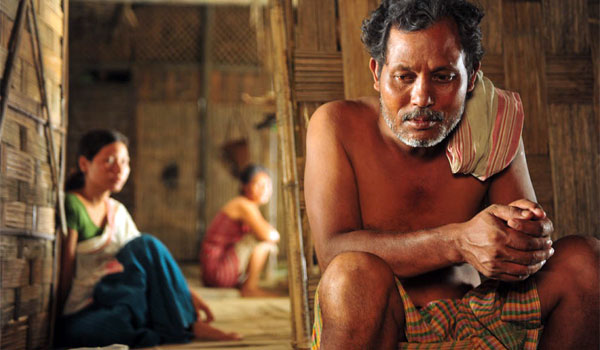 What pulled you to this story?

It is based on a philosophy which states that ‘nothing is permanent.’ It is the story of a man who realises that people he felt he was very close to left him. Even the boat he stuck to risking his relationships with everyone else is sucked in the river by a whirlpool. His wife however, remained with him like a pillar of support though he failed to appreciate and understand her value in his life.

Tell us about your latest film Dau Huduni Methai (Song of the Horned Owl) made in the Bodo language.

It is based on the Assamese novel Dao Hudur Gaan written by Rashmirekha Bora and I did the screenplay myself. Dau Huduni Methai recounts the effects of insurgency and counter-insurgency on common people through the perspective of a young rape victim. According to a myth among the Bodo community, an exploited man transforms into a horned bull (Hudu) after he dies and comes back to his/her home and keeps calling from a tree. The film takes this myth and uses it as a metaphor to intensify the thematic development. The film explores the social and political upheavals of the indigenous Bodo community post World War II. Around 40,000 people have lost their lives to communal violence and insurgency over the past 35 years in the north-east regions of India and many of them were innocent bystanders. 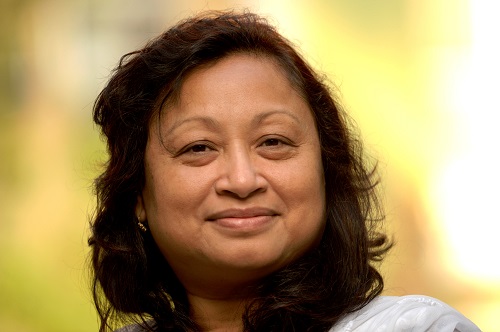 You had to wait for more than a year to begin making the film. Why?

I had planned this film a couple of years ago, but could not begin to shoot because I could not find an actress good enough to play the rape victim. Then I chose Reshma Mushahary and began to shoot in 2014 in and around Boku and Dhupdhor of Assam and other locations of the Meghalaya-Assam border and we had to face security issues so had to finish shooting quickly.But I wonder whether this film will find a theatrical release in India. The sad reality is that regional language films find it very hard to get a theatrical release in India. 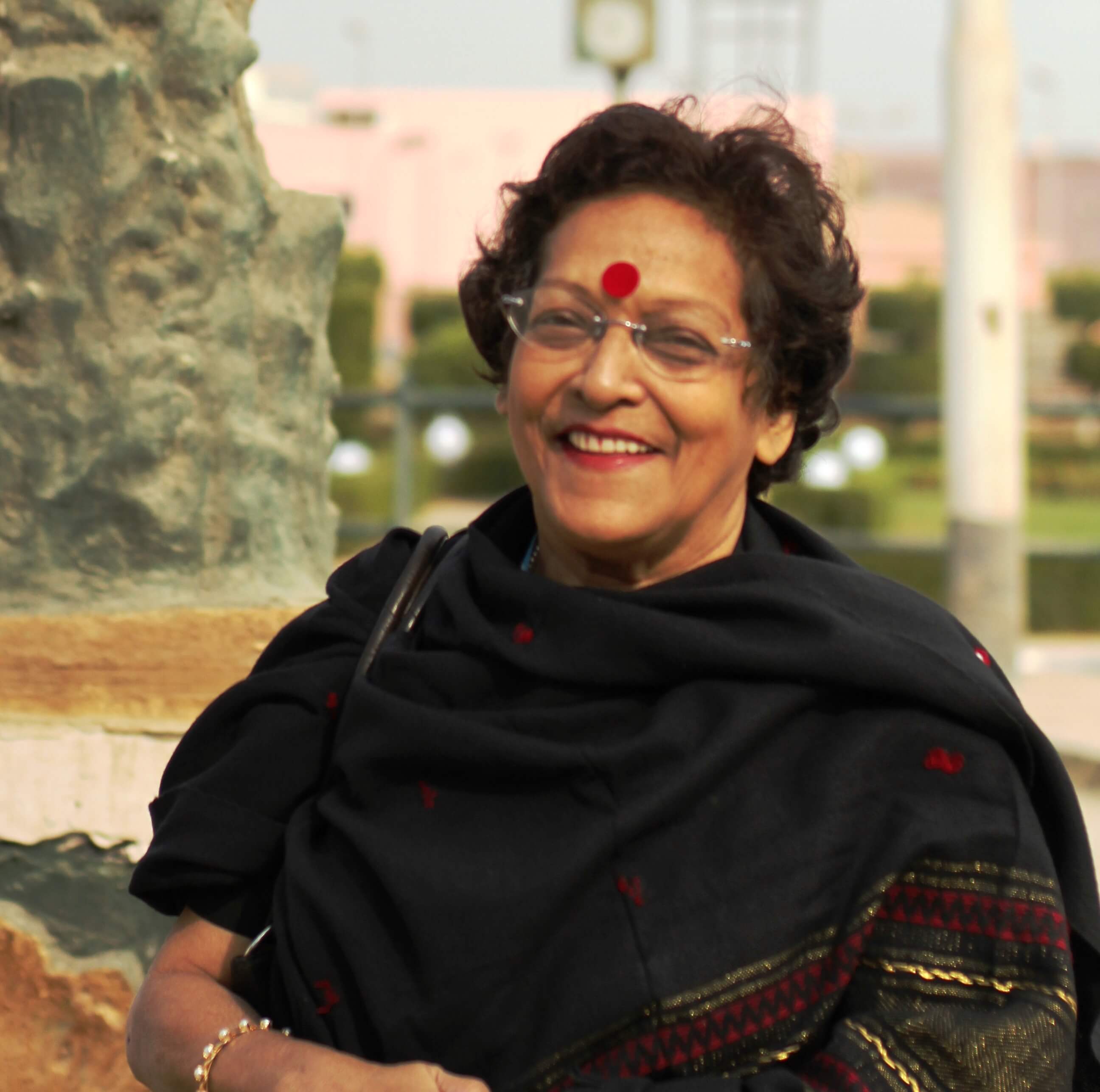 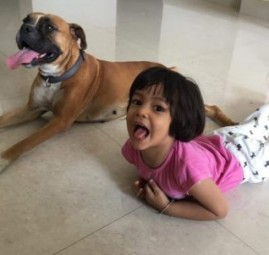 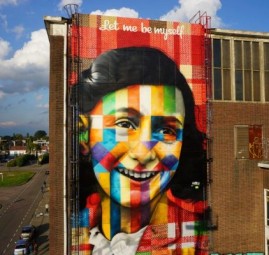 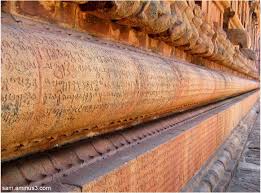 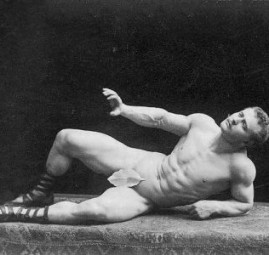 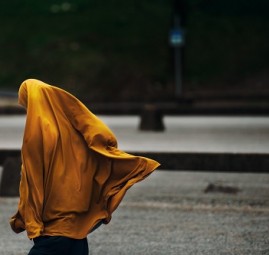