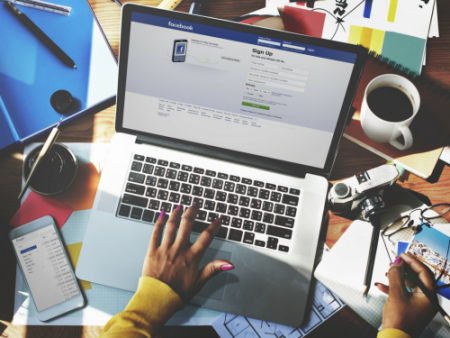 The 21st century has seen a notable rise in technology and has seen modern day recruitment process grow in influence and make a difference in landing candidates for organizations all over the world, the use of social media services has become quite common when you are recruiting today since it is both inexpensive and allows you to form a vast pool of potential candidates, within a very short period of time. Social media websites such as LinkedIn, Facebook and Twitter have communities where potential employees submit their resumes and credentials in the hope of landing a job. Gone too far?

But is the use of social media for screening the employees ethical for recruiters to use, or are they taking candidate research too far and invading their privacy?

According to a recent study conducted by The Charted Institute of Personnel and Development showed that two out of five employers look at job applicant’s online activity or profiles on sites such as Twitter, Facebook, Instagram or LinkedIn at the recruitment stage. LinkedIn is an acceptable screening tool due to it being a professional networking site, so the candidate should expect that hiring managers will look at their profiles and activity. However, the likes of Facebook, Instagram, and Twitter are much more personal, and are related to private information; it doesn’t have any information that a hiring manager has the right to research, due to the platform being much more focused on connecting with family and friends.

Another big issue is the problem of Bias. People today are arguably more socially and politically conscious than previous generations and actively use social media to convey their thoughts, debate important topics, and fight for causes. And even if a company itself is neutral, the subjective feelings of the person tasked with monitoring employees’ social media could easily lead to discrimination, especially in the highly polarized environment.

Recognizing this is an inadvertent violation of laws that prohibit discrimination based on race, political preference, gender etc. Employers should at the very least factor this into their social media policies and put safeguards in place to prevent it.

Moreover, using social media screening in hiring process could lead to some manipulations on the employee’s part, such as “window dressing” of social accounts to acquire the job and not letting the personal information to be disclosed that would otherwise affect the hiring decision. Yes, it’s obvious that some low-level silliness, such as posting a picture of yourself dancing on a table, could be prevented by employer’s monitoring, but more serious infractions are unlikely to be shared on social media and therefore never appear on the radar of the company anyway.

In addition, when job candidates or employees know that they are being watched, they can restrict access to certain posts, set up dummy profiles to fool companies, or otherwise throw up smokescreens. This is particularly true of millennial, who are technologically adept at controlling and manipulating their online avatars. So, the limited preventative effect of social media monitoring may not be worth the time and expense required for companies to do it.

It’s been a dire need to understand that there’s a fine line between warning bells and free speech. The likes of lying about qualifications and engaging in illegal activity are acceptable factors to affect a hiring decision; however, personal opinions that do not break the law, no matter how unethical, are not.

“It can be considered ethical when the employee gives his or her consent by providing the link to his social media profile, but it is an infringement of their privacy if the employer goes behind the back of the employee without his or her knowledge and monitors his social profile.”

“There must be some framework in place that the recruiter’s and the HR team must follow for screening the candidate’s social media profile, completely relying on the recruiter’s discretion to make a judgement that if the candidate is fit for the job or not can lead to major bias and personal preference affecting the final decision in the recruitment process”

“Social media screening can have certain weight (which should be small) in the overall hiring process but should not be the deciding factor or the major criteria for selection of the candidate. A good social media profile, helps in expressing certain skills which may be essential for the organization but the physical presence of the candidate tells much more than that. In fact, every hiring manager should compare the stats and data of the social media profile with what the person reveals in real. This will give an insight into the personality of the individual and result in developing the faith in the candidate.”

Hence, by allowing workers to live their personal lives without intrusion, smart businesses can make a powerful statement; namely, that they accept them for who they are, treasure their professional contributions to the company, and want them to be happy and fulfilled outside as well as inside the office. This, in turn, would inspire loyalty and boost productivity in the workforce, and make those companies more profitable.

Monali Maloo an MBA student at BML Munjal University,loves dancing and travelling to places which are yet untraveled. She likes to read & exploring different genres of Indian traditional music. This person doesn’t like chocolates, hill stations or spending any money!

Siddharth Kothotya is currently perusing his MBA in Business Analytics at BML Munjal University, Loves to sleep & passionately loves playing the piano. First love will always be football. A foodie who loves paneer. Welcome to discuss food with him anytime!! 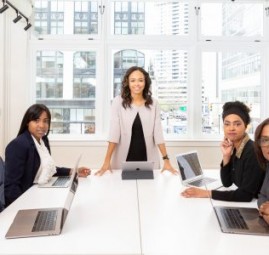 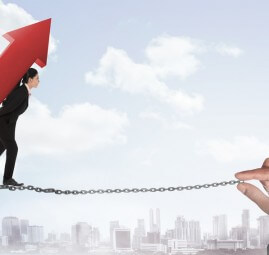 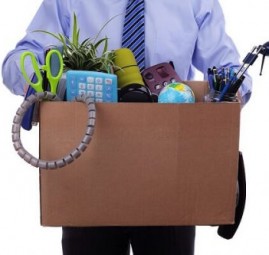 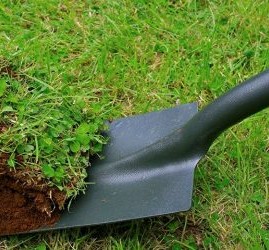