Indian Street Food a delicious experience not to be missed 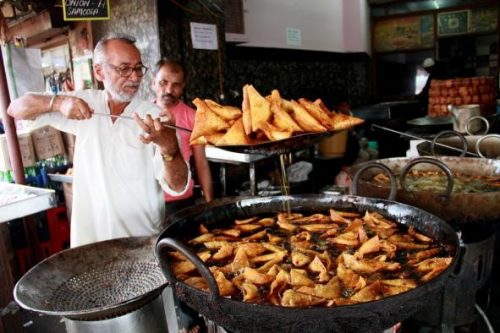 While Indian food is making its mark across the globe for its finesse, it is still the streets filled with wafting aroma of the famed Indian Street Food that will help you explore the culinary culture better. For a country so diverse in terms of culture, the love for cuisines and dishes from the states of India is what binds the people. With delicacies being prepared fresh in hand-drawn carts and small, vintage shops in front of you, street food in India is an amalgamation of various flavours and textures.

The Northern part of the country, famous for its love of hearty food and it would be a crime to not sample the street delicacies here. From Bhalle, lentil fritters served with chutney to the Punjabi delicacy, Chole Bhature, a dish which comprises of cooked chick peas with fried bread, the North has enough and more to satiate your taste buds. Potato fritters popularly known as Aloo Tikki and Chaat which is believed to have continued since the Mughal era are some staples you need to indulge into.

Roasted in a tandoor with spices, chicken and mutton Kebabs are all you need for a healthy yet inexpensive dinner option. If you are in the capital, do visit the Parathewali Galli( part of the old city) and try the various types of Parathas (flat bread) n offer.

When it comes to serving diverse meals prepared with love, no one does it better than the East. From Puchkas (fuchka) which are fried balls filled with mashed potatoes and tamarind water to the healthy, roasted litti chokha which is a Bihari classic, the Eastern zone’s street food is diverse, delicious and divine. West Bengal, the biggest state of the East, is a food lovers’ paradise and famous for its fusion food.

It is here you can devour the tasty amalgamation of Indian and Chinese cuisines which over the years has given rise to dishes like Chilli Chicken (ask for latpat), Manchow Soup and Dragon Chicken. 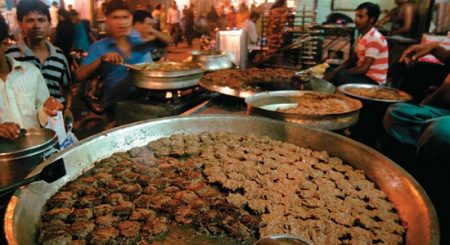 If you get a chance to visit the beautiful North Eastern part of the country, do not miss out on the Momos, which is an Indian version of dumplings and the Sanpiau,a kind of rice porridge served a coriander paste, fish sauce and spices.

The staple street food of Western India consists of Pav Bhaji which includes buns laden with butter along with a smooth blend of potatoes, onions and other vegetables. Hearty because of the huge serving size, this delicacy is healthier than most other options.

Vada Pav is another option if you’re looking for bang for the buck and mind-blowing flavours. Known as the poor man’s burger, this appetizer is a bread bun served with a deep fried potato fritter served with spicy chutneys and fried chilli.

If you are looking for a street swap for your conventional breakfast,Poha, made of flat rice and peanuts is your go-to-meal.

Other dishes you definitely shouldn’t miss out on are Bhelpuri , a tangy chaat made of puffed rice, onions and chutneys and Dhokla which is a spongy gram flour steamed cake served with whole spices. 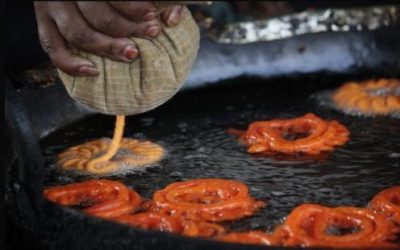 The South is unique as it offers healthier food as compared to the other areas.
The staple breakfast across the south includes Idli, prepared by steaming a batter consisting of rice and black lentils served with Sambhar a lentil soup with vegetables and coconut chutney. Dosa, made of fermented batter, resembles a pancake and has managed to gain popularity across the country and globe for its impeccable taste and health benefits.

Other dishes to indulge in include the Samosa, a triangular fried pastry stuffed with potatoes,Parotta, a kind of flat bread made of flour and served with spicy curries and Murukkku a savoury, crunchy snack made of rice flour and powdered pulses.

On your culinary tour across the streets, you might get bedazzled by the tanginess and spicy flavours but to counter-balance the lingering spiciness, the street vendors also have the best desserts and beverages to offer.

From the refreshing Soda Shikanji made with a base of lime or lemon and is a close cousin of the lemonade to Lassi (sweet buttermilk) prepared from curd, the beverages are regular accompaniments to the food as they aid in better digestion along with elevating your taste buds.

Chai, tea prepared with milk, tea leaves and spices like ginger, is a favourite and a tapri (small chai shop) can be spotted at the corner of any street in the country. 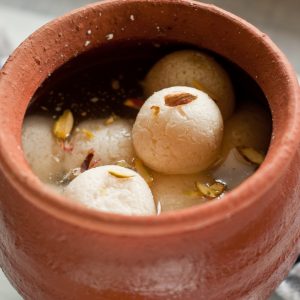 If you are in the mood for indulging in something very sweet, try the Jalebi which is made by deep-frying flour batter in concentric circles and then dunking them in sticky sugar syrup.Stop by at any sweet shop and ask for Rosogullas which are cottage cheese balls,steamed before soaking in sugar syrup.

I realize as I write this post it is almost impossible to do justice to Indian street foods in any write up. Street food in India is a symphony of flavours, its an experience reflecting the various cultures and communities which inhabit the region. It’s a way of life which has evolved over centuries not to speak of the western influences it has imbibed from the British Raj days. It is the livelihood of millions and the only ‘eating out’ option for another set of millions who are unable to make it through the doors of the chic fine dining outlets. Above all its an experience and a taste of the diversity that is India 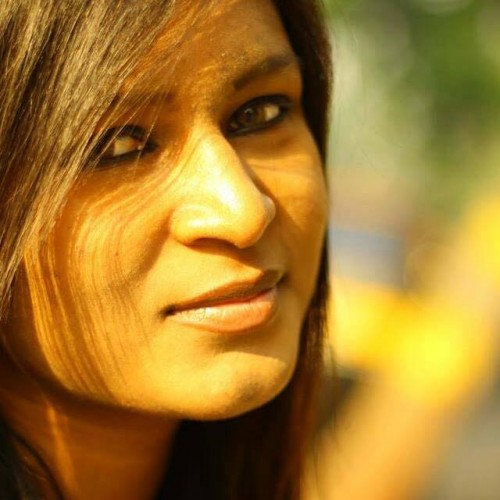 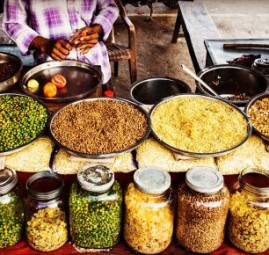 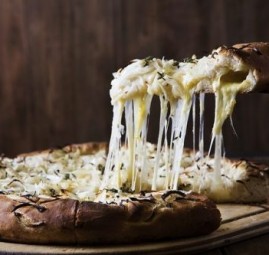 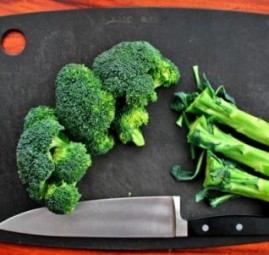 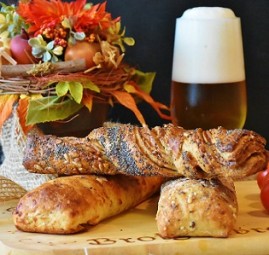