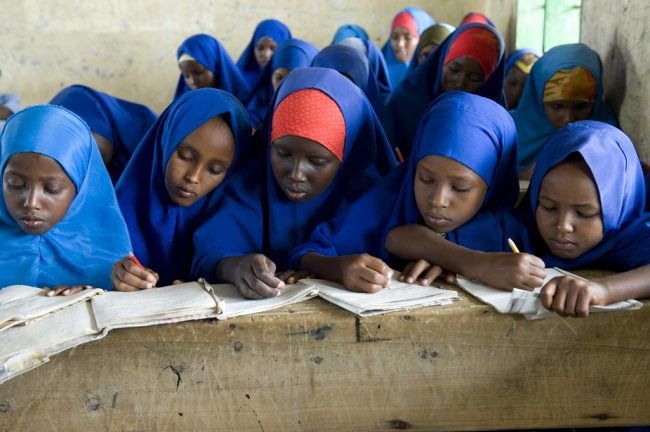 We have had enough of discourse on the pain and disadvantages that half the population suffers from. We have conducted extensive research on their causes and consequences. No doubt, poverty leads to a vicious circle of problems but now let’s look for all possible remedies. It is very evident that half the population has been neglected and exploited for a long time and due to this, we have been unable to progress both socially as well as economically. So why can’t the disadvantageous groups be included in mainstream development? We have seen that many girls and women have been able to establish their own identity once given the opportunity. Let’s educate girls. If girls & women around the world were given an education then poverty would not be so persistent.

Globally, 62 million girls do not have access to either primary or secondary school. Boys are deemed more valuable. Education is linked to the age at which women marry and have children. 1 in 3 girls in the developing world are married before 18. Girls end up being married and having kids in their early to mid-teens. If the children are girls, then their situation perpetuates especially since her mother never had the chance to stabilize her own economic situation. Complications during pregnancy are the leading cause of death of girls aged 15-19 globally.

An alternative situation can be seen in Egypt where girls who attend 80 percent of school days receive rations that amount to more than what they would earn had they been working instead. Therefore, families who send their kids to school every day will have more to eat. Adolescent girls that attend school are less likely to get married and have children at a young age. Child marriage would fall by 64 percent worldwide if every girl received an education. 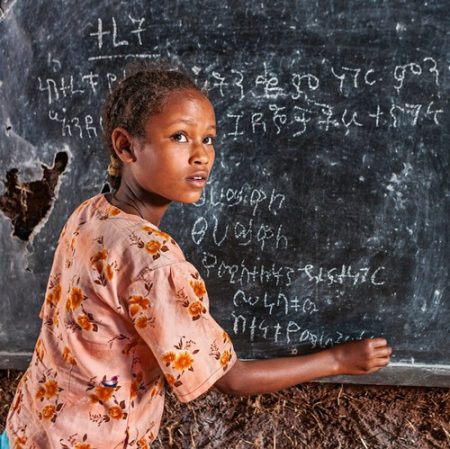 While gender parity has improved, barriers and bottlenecks around gender disparities and discrimination remain in place, especially at the secondary school level and among the most marginalized children. There are various barriers to girls’ education throughout the world, ranging from supply-side constraints to negative social norms. Some include school fees; strong cultural norms favouring boys’ education when a family has limited resources; inadequate sanitation facilities in schools such as lack of private and separate latrines; and negative classroom environments, where girls may face violence, exploitation or corporal punishment. Additionally, schools often lack sufficient numbers of female teachers. Cultural restrictions may be strong, schools expensive, sanitation facilities inadequate, violence against women prevalent and the pressure to work all-encompassing. But each of these barriers can be systematically dismantled. Programs can be enacted to make it economically worthwhile for families to send their girls to school. Schools with adequate resources and sanitation facilities can be constructed.

Many of the world’s poorest people are women who must, as the primary family caretakers and producers of food, shoulder the burden of tilling land, grinding grain, carrying water and cooking. Educating girls and young women is not only one of the biggest moral challenges of our generation; it is also a necessary investment for a peaceful and poverty-free world. Until we give girls equal access to a good quality education, the world will continue to suffer from child and maternal mortality, disease and other byproducts of poverty. When world leaders at the United Nations General Assembly debate why many of the Millennium Development Goals remain out of reach, they should look no further than education disparities across the developing world. UNESCO’s Education for All Global Monitoring Report team has released new evidence that shows how education gives girls and young women the freedom to make decisions to improve their lives. Education also helps girls and young women defy social limits on what they can or cannot do. It empowers them to decide how many children they will have, and how frequently they will get pregnant. By learning about the health risks associated with years of consecutive childbirth, women can choose to delay getting pregnant.

Improvement in literacy among girls and young women offers them enormous economic benefits. When women have equal access to education and go on to participate fully in business and economic decision-making, they are a key driving force against poverty. 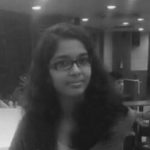 Shilpa Rani is a third-year undergraduate pursuing law from NUSRL, Ranchi. She believes that having an idea is futile if it is not expressed to the world. She wants to give all her dreams a chance.

Comment: Hi to all, how is everything, I think every one is getting more from this website, and your views are nice designed for new viewers. Also visit my webpage; web hosting

Comment: I got this web site from my friend who informed me concerning this site and now this time I am visiting this site and reading very informative content at this place. adreamoftrains web hosting providers web host