Are there any typical sexual offenders? 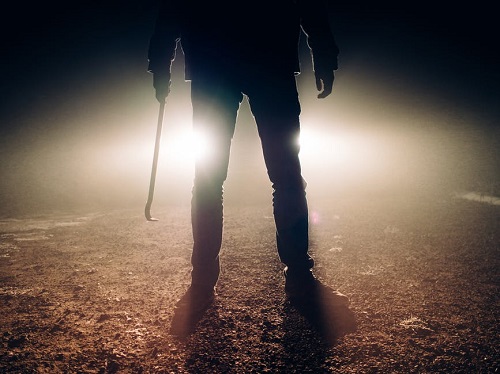 With an average conviction rate of 25% in rape cases in India, one can only wonder to what extent research can identify what a classic sex offender is like in that country. This means that 75% of cases reported remain out of the sphere of public scrutiny. Many sexual harassment cases go unreported, which makes it harder to draw a sample of what statistics can tell us about a typical sexual abuse perpetrator and how to identify him. However, research from other countries, especially the US, can give us some tips about whether such a profile exists and what it looks like.

If we start by looking at the different categories that literature has attributed to sex offenders, it is evident that profiling a sex offender is challenging. The terms sex abuser, sex offender, sexual perpetrator seem to be used interchangeably. However, when considering the type of victim and perpetrator, categories arise and seem to be confusing… and overlapping. Research has highlighted the challenge of classifying sex offenders given that characteristics of perpetrators are highly heterogeneous. In a nutshell, definitions of rapists, child sexual abusers and paedophiles differ depending on the ability of the perpetrator to control his or her will to harm – being the latter the extreme lack of control – and the type of victim the attack is addressed to – as happens with children victims of sex crimes.

This means that research has not been able to identify what a classic rapist looks like, or whether paedophiles typically have experienced abuse in their past, just to give an example. Local context, if not a driver, may influence the reasons and/or the modus operandi of the perpetrator. It also happens that – and this may not come up as a surprise – sex offenders tend to be men. Movies, news and media consistently portray men as sex crime perpetrators. Data usually credits this portrayal. In the US, for example, most of the sex offenders are white men – in fact 99% of them! However, it is important to note that women can also be sexual perpetrators.

Data usually credits this portrayal. In the US, for example, most of the sex offenders are white men – in fact 99% of them! However, it is important to note that women can also be sexual perpetrators. Although they usually constitute a small portion of cases, still it is estimated that in more than one over nine assaults, women are responsible of this type of crime in the UK. Research has also shown how far stereotypes are from reflecting what a classic female sex offender would look like. Far from being an inexperienced teacher – sometimes portrayed in movies – they tend to be professional and experienced women. Their victims tend to be males in their teenage years.

Finally, according to some sources, sex offenders’ recidivism tend to be high, challenging the capacity of any state to properly supervise. Though a variety of treatments exist to try to reincorporate sex offenders to the society, the temptation to re-offend is always there. In fact, one sex offender which is part of MAPPA, the sex offender registry of the UK expressed that it would take him about 30 seconds to repeat this type of offence. This raises a lot of questions about the way society should deal with sex offenders, the resources it should allocate to it, and what potential victims can do to protect themselves.

So research, criminal justice systems and medical treatment still have a long way to go to understand the behavior of sex offenders to properly be reflected in the law and ascribe a proper treatment to the offender. However, this does not undermine the importance of reporting sexual abuse. Silence is the biggest threat to effectively condemn and defeat these terrible behaviors. And only by reporting these actions can scientists, psychologists and lawmakers design the best ways to treat victims and deal with perpetrators. 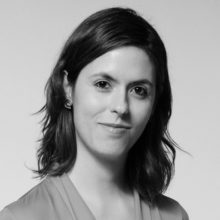 A Colombian and French national, Jimena Serrano is based in Washington DC where she spends her time creating economic opportunities for women in the energy and agricultural sectors in Latin America for a development bank. Her prior experience includes the construction of indices focused on the environment for female entrepreneurial activities as well as on the environment for financial inclusion. A lawyer in her native Bogota, she decided to migrate to the United States to obtain a masters degree in International Economics from the Johns Hopkins University. Her concern on the problems women face and the importance of bringing visibility to data led her to volunteer with Safecity.