Street art and Street artists- challenging ART and the world around 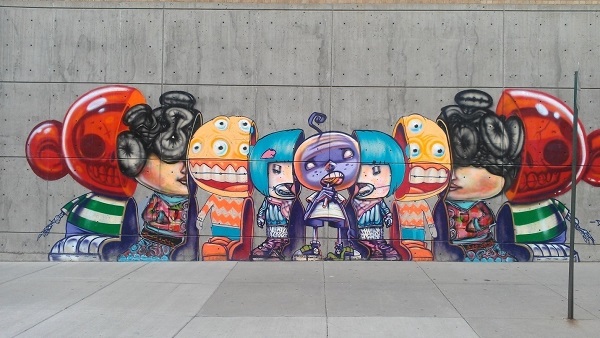 Unsanctioned, unconventional and unapologetic…that is all what street art is about. They are accepted to lie on the fringes of the formal world of art but as it’s always said, if it has to conform to some laid down standards, it isn’t art. Street artists challenge “art” and the environment around. No matter how cacophonous the artwork is, it somehow manages to stun, inspire and at times revolt (read Cairo street art).

It probably started in the socially tumultuous New York and in London’s East End. Places iconic for this art form ,include Toronto’s Graffiti Alley, Panama City’s Casco Viejo, Detroit’s colossal murals and many more. While Bansky, Shepard Fairey and JR remain the stars of the street art world, there are quite a lot of artists who have started contributing to it in their quirky way. With strict laws against vandalism and damage of public property in almost all countries of the world, street art continues to be regulated. Regulation is not exactly in sync with art and that’s where the tiff arises from. Again, anonymity in this art is a common concept and this is exactly what keeps the street work scene of the world mysterious, rebellious, quirky and cool.

However, street art is no millennial concept. It is popularly said that it was born in the 1960s, matured in the 1970s and peaked in the 1980s in the form of colorfully revolutionary walls and spray painted trains and continues till date in the form of LED art, 3D art on roadways and what not. Also, street art from 1942 has been documented in the form of “Kilroy was here” of World War II. It was followed by the famed Cornbread. He is considered the one who transformed wall “art” from mere gang tags to attention grabbing street art. 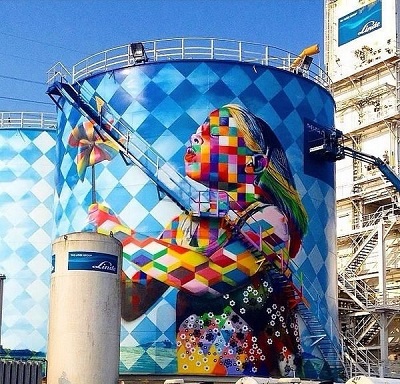 Street art has come a long way since its debut and has rightfully made a “mark” for itself, both on the streets and otherwise.
While street art continues to be awesome, we try and take you on a journey to those countries who celebrate street art.

Brazil probably has the most vibrant wall art scene in the world. Street artists in Brazil use this as a medium for expressing their social and political views. They even put football in colors and conjures nothing less than a spectacle. Rimon, Zeh Palito, Treco are prominent artists who are actively involved in beautification of the streets of Brazil. 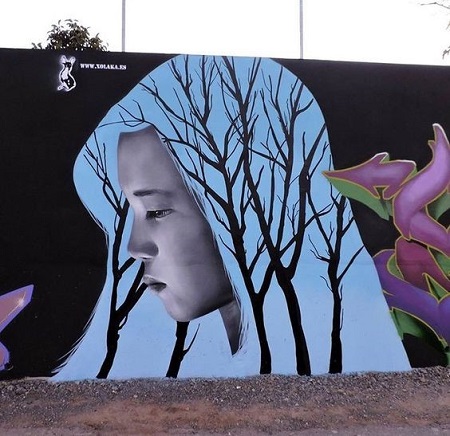 Spain rightfully boasts of the greatest artists of the world, including Dali and Picasso. Taking the legacy forward are contemporary graffiti artists from Spain who have rightfully claimed their place in the world. spY is one such artist whose unconventional use of media has made him a social media darling.

Featuring vibrantly in the street art scene is Lisbon, a place where street art tourism is actually an existent thing. Street art events take place here and the artists and their art are actually celebrated in this very colorful city. Akacorleone is one such celebrated artist who masters the art of illusion in his woks. 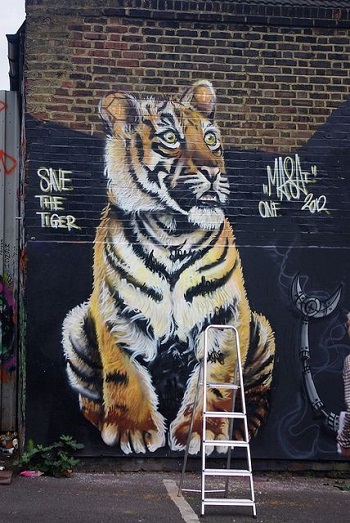 USA is arguably the birth place of the concept of street art. From venting out to protesting to beautification, the streets of USA, has seen it all and this entire movement have given the world something to admire for its sheer quirk. Streets are loaded with murals and no, we are not complaining. Philadelphia apparently ranks the highest in mural population. Southeast by Southeast and The Open Walls Baltimore project are noted artworks. 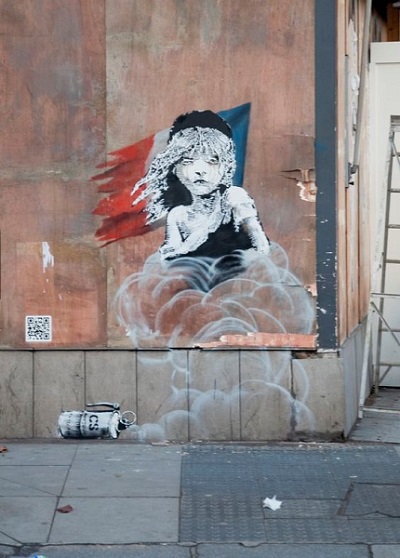 A stark contrast to the aerosol spray paint of New York is the Parisian graffiti. The father of street art, Banksky created masterpieces using stencils and many followed. Another socially conscious attempt was the emergence of galleries dedicated exclusively to street art. The emergence of Tour 13, the movement, has also been pivotal in the attempt of acceptance of street art.

London boasts of the pilgrimage spots for street art. Regular tours are conducted and the Southbank Centre even donated walls of its park to street artists. If you are a street art lover, you are advised to visit Camden Town, Brick Lane and Brixton state park. 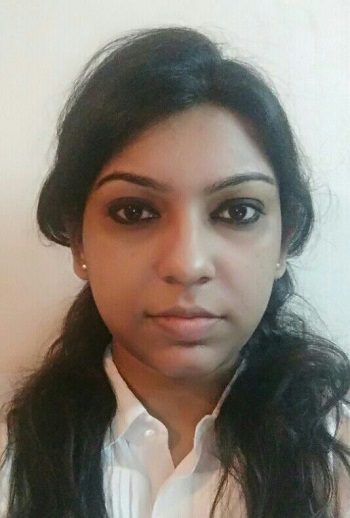