Sex and the city: Why the female dominated sitcom is still relevant

The first episode of Sex and the city was aired in 1998 and the last one in 2004; but, after almost 12 years since the last episode was aired, the series has taught women certain things which are still relevant in today’s day. After the series were over, two movies were released as sequels which preserved the real essence of the sitcom.

The four protagonists Carrie Bradshaw, Samantha Jones, Miranda Hobbes and Charlotte York through their characters, relationships, friendships, have contributed to our existing ideologies in different ways.

Here are a few things from the popular sitcom which still hold true:

The power of single women

For most of the seasons, the four women remained single with occasional flings and relationships. When they didn’t have guys posing at arm-candies for parties, they decided to turn to a female accomplice. Also, the four of them were successful and well-connected women who taught us marrying a man isn’t the end of life. They were powerful and sexy when they were single and this gave rise to a whole new culture in which single women were perceived differently.

The different characters in a friendship

Just because a group of girls hang out together, doesn’t mean they are clones of each other. Sex and the city taught us this in the most beautiful and challenging way. Charlotte aspired to be a homemaker with kids whilst Samantha was very open and comfortable about her sex life and didn’t believe in the concept of marriage. Carrie was prone to heartbreaks but turned to fashion for solace each time something bad happened and Miranda was the career-oriented, ambitious lawyer with a soft side. Even today, friendships are built between diverse characters and to be accepted, one doesn’t need to change herself.

One’s sex-life doesn’t need to be in wraps

Samantha Jones, the PR executive, single-handedly taught us why women should no longer be ashamed of their sex lives becoming public. Often referred to as “a woman with a man’s morals”, her character was unapologetically bold and didn’t give a damn about what other people said. She was a loyal friend and wasn’t scared to try new avenues; she was open to a lesbian relationship, a relationship with a younger, aspiring actor and a business tycoon who was her male counterpart. She made some bold statements like “The right guy is an illusion, start living your lives”, which still gives the women all over the world a reason to embrace and love their single, no-strings attached lives.

Get married for the right reasons

A lot has been spoken about the friendship between the four girls; the show also taught us about relationships and deal-breakers. The four girls experimented with different men and went wrong in many situations. This taught the rest of us about what not to do in a relationship. Miranda’s decision of getting married to Steve a year later her kid was born and Charlotte’s decision to get married to Harry despite him being physically unattractive, were points noted down by the women all round the world.
The show very simple taught us “Get married when you feel the time and the person are right; no pressures”.

Sometimes there’s no explanation to why things happen

Carrie and Mr Big dated for almost two years but not once did he commit to her but he married Natasha in a span of six months after meeting her. Charlotte married a handsome and caring Trey McDougal but everything seemed wrong till she met the physically unattractive Harry Goldenblatt. Miranda was never close to her mother but couldn’t help breaking down when she had passed away. Samantha went to get breast implants and discovered cancer instead.
These girls and the situations they were in taught us that some things just happen without a reason and life isn’t always fair.

Fashion will always be there for you

Outfits from the show that gave girls serious fashion goals

Because so much has been spoken about the fashion quotient of the series, it is only fair to dedicate a section to the wonderful outfits the ladies donned as individuals and a group. Bizarre outfits, chic slip-on dresses, fur coats, crop tops, OTT gowns, androgynous suits, attention grabbing swimwear; the show didn’t miss a thing on the fashion front.

Here are a few all-time favourite looks from the show: 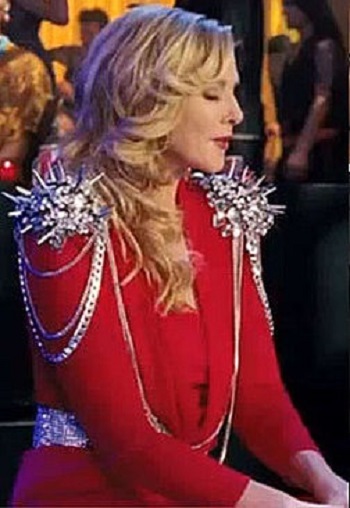 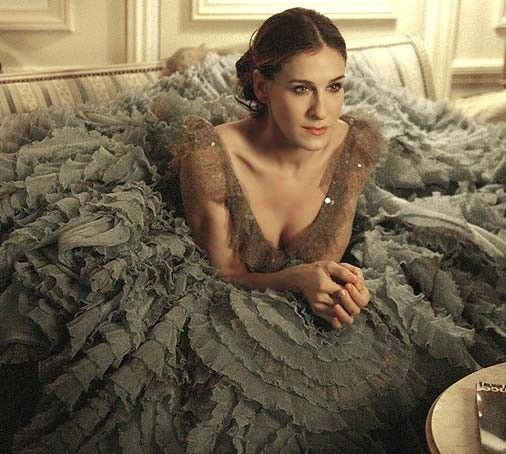 Carrie Bradshaw taking the layered dress to a next level 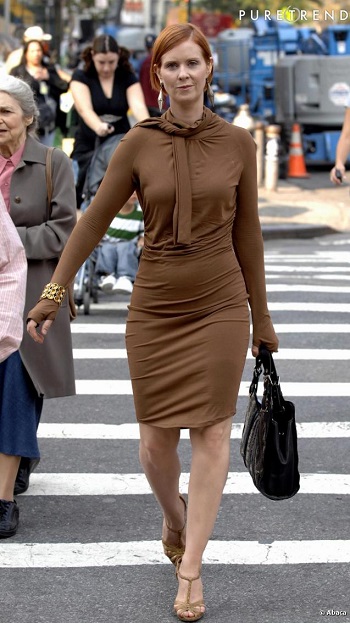 The fashionistas gave us group fashion goals as well 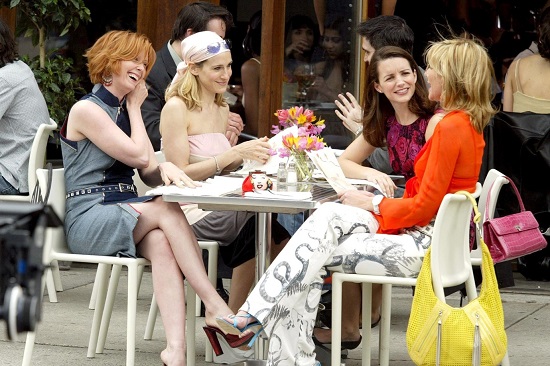 Taking the fashion game one notch up in Abu Dhabi