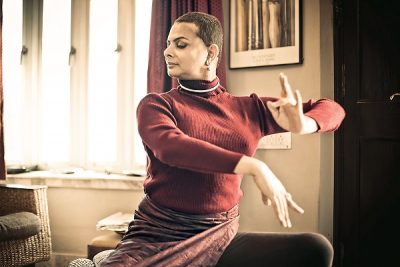 Indian filmmakers, specially the out-of-the-box ones, suffer from the anxieties of whether to touch several sensualities surrounding the concept of caste and communal conflicts in India in their films.. But of late, there has been a slight but sure and sharp shift in this angst-ridden creative mindset from the touch of the caste body to the uneasiness that surrounds the touch of the gendered body where males desire males as their sexual and emotional partner and the same applies to some females. Alternative sexualities.

There is also the truth one cannot deny that the gendered body cannot often be split into water-tight compartments of “male” and “female” where there are groups that fall between these two, either by birth or by choice has been evident maybe in fragments over time and space and language, within Indian films.

The milestone that triggered this change is Onir’s My Brother Nikhil (2005). The film explores the collapsing world of a talented swimmer Nikhil, when he is diagnosed as HIV+ and is thrown out of his swimming group. His once loving parents throw him out and the only solace he finds is in his elder sister and his male partner Nigel, who stand by him through his struggle to survive in an unfriendly and unsympathetic world. The social response of the audience was positive. Based on the real-life experiences of Dominic D’Souza who was gay, Onir tackled homosexuality without treating it as an ugly joke, a dirty alliance or an aberration.

Madhur Bhandarkar’s Fashion (2008) presented gay characters within the fashion world. But it raised the hackles of several gay communities in the country for Bhandarkar’s ‘caricature and moralizing’ of their way of life and sexual choices. Every fashion designer in the film is gay, they charged, and all of them are effeminate. “The only guy not shown as a pansy is the one who succumbs to family pressure and ends up marrying a girl,” says Nitin Karani, trustee of Humsafar. “I felt very offended watching the film. I think he (Bhandarkar) has used the gay issue only for publicity and has not done justice to it.” 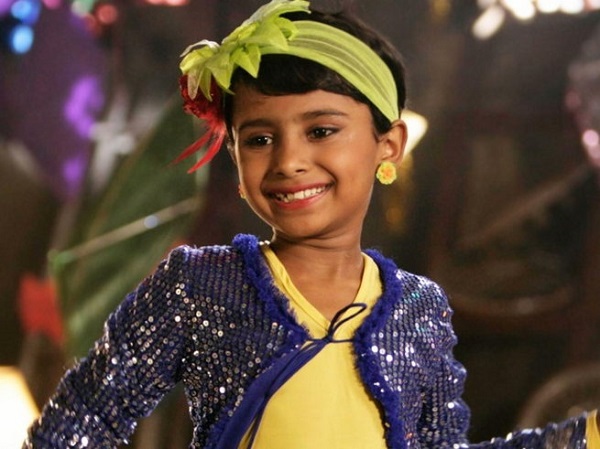 Priyanka Bhatia of Stree Sangam, a feminist collective of lesbian, bisexual and transgender women, says that except for a handful of films, Bollywood has mostly damaged the fight against the law and reinforced the stereotypes. “The biggest problem I had with Bhandarkar’s Page 3 was that he equated homosexuality with paedophilia. Homosexuality is about two adult men and not adult men abusing children,” she says.

A significant metamorphosis is observed in the manner Karan Johar has treated homosexuality in two of his films. In the first one, Kal Ho Na Ho, Johar takes rude pot shots at homosexuality through the two male characters Shahrukh Khan and Saif Ali Khan, two heterosexual men who continue to further Sulabha Arya’s suspicions about theirs being a homosexual relationship. This was superfluous to the theme and made uncalled for jibes at a section of society that is desperately trying to get recognition. Ten years later, in Bombay Talkies (2013), in the segment he directed called Ajeeb Dastan Hai Yeh, he presents a very open and sympathetic perspective towards the homosexual through a beautiful story of a married couple who do not enjoy a sex life because, unknown to Gayatri, who is heterosexual, her husband Dev is gay. The comes across through a dinner meeting between Gayatri’s young colleague Avinash who is gay and Dev at once feels pulled to this young man. When Gayatri realises this, she is shocked at first but then, feels ‘happy’ as she now knows that she was never the reason for the bad marriage. The film thus, also touches upon the shock this relationship can have on the heterosexual partner within a sexually unequal marriage.

In the same film, Zoya Akhtar makes a different but poignant statement on the androgynous personality. The segment is called Sheila Ki Jawani and explores the psyche of a 12-year-old boy who loves to dress up like a girl, puts on his mother’s lipstick, applies make-up, wears jewels and idolizes Katrina Kaif for her item number Sheila Ki Jawani. But his father wants him to become a football player though he hates football and is scared of the field because he knows he does not have the physical strength or stamina or spirit the game demands. He dreams of becoming a dancer like “Katrina.” Considering that Bombay Talkies is a tribute paid to 100 years of Indian cinema by four of the most talented filmmakers in the industry, two of the four films dealing with subjects and characters that were once the target of belittling jokes mark the changes in perspective among filmmakers today. Bombay Talkies was a box office hit, a sign of how audience reception to these subjects and characters has changed.

Onir’s I Am (2011) weaves together four riveting short stories of people struggling with some inner conflict. One of these stories subtly focusses on gay rights through an extremely incisive and hard-hitting story of the torture of a gay person played brilliantly by Rahul Bose. The torture is brutally forthright and does not try to cushion the humiliation and insult and abuse of a young man solely because he is gay. The National Award the film fetched is perhaps an indicator of the changing mindset of mainstream society towards gays, lesbians, bisexuals and transgender people – the LGBTs. Films that have got the thumbs up from gays and lesbians are Honeymoon Travels Pvt. Ltd and Rules (Pyar Ka Superhit Formula.) Nandita Das, one of the homosexual protagonists in Fire, feels that “misrepresentation or derogatory connotations to the characters by filmmakers can stigmatise the community and force them to remain closeted.” Fire is considered to be an unreal portrayal of a lesbian relationship because the two sisters-in-law begin a sexual relationship as their heterosexual relations have failed to work and for them, this same-sex bonding is a rebellion against what is considered “normal.” But in real life, alternative sexual choices have nothing to do with rebellion or revolt or confrontation. Nor can this be a solution for heterosexual women. 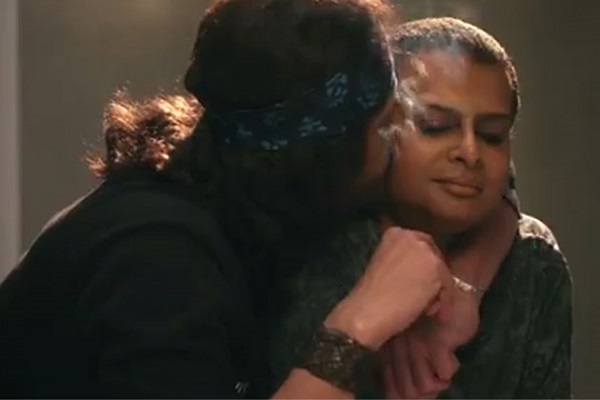 In his last three released films till his untimely demise, Rituparno broke away consciously from the ‘safe’ path of good cinema blended into aesthetically and socially defined ‘entertainment’ to finally come to terms with a different kind of cinema – cinema as a reflection of the Self and the Self reflected in cinema. It was a journey into the innermost recesses of the androgynous and/or homogenous personality’s mind and body, his sexuality and his gender he considered to be fluid, flexible, volatile and changeable. Dogged by ‘choices’ that haunted him for years, he was finally ready and determined to execute these choices. He had already done this in real life as a public figure. But the films stand testimony to his desire that his audience accompany him on this journey.

He tried to do this in the language he had acquired mastery in – cinema. He did it first as an actor in two films – Just Another Love Story directed by Kaushik Ganguly and Memories in March (Hindi) directed by Sanjay Nag and both acted and directed in Chitrangada – The Crowning Wish. Just Another Love Story and Chitrangada – The Crowning Wish tackled androgyny and alternative sexuality at the same time. Memories in March however, explored homosexual preferences alone.

Vito Russo a gay activist and film scholar who died of AID-related complications at a young age, called his book The Celluloid Closet. The book analyses the representation of gays and lesbians in Hollywood films from the 1890s to the 1980s, and demonstrates a history of homosexuality. It insists that the portrayal of lesbians and gay men in Hollywood has often been cruel and homophobic. Gay and lesbian characters defined solely on grounds of their sexual orientation lacked complex character development. Later, he also made a documentary based on his book that shed light on the representation of homosexuals in Hollywood films. Noted academic, researcher, scholar and editor Parmesh Shahani who has done an extensive study of the gay identity in his well-researched book, Gay Bombay: Globalization, Love and (Be)Longing in Contemporary India (Sage Publications) 2008, has written a separate section on the representation of the gay identity in mainstream Hindi cinema.

Since the mid-1990s, the ‘straight/gay’ binary entered India’s sexual consciousness, says Kaustav Bakshi who teaches English in a Government college in Haldia, West Bengal. Fixed gender categories of the heterosexual ‘male’ and ‘female’ became fluid almost overnight, breeding an anxiety among those who were so far used to seeing and reading the world in heteronormative terms. Extending the same logic, Indian cinema, mainstream and slightly off-mainstream, reflected this change by shedding many social inhibitions on expressing sexual desires both in heterosexual and homosexual relationships on screen. The stereotypes, the clichés, the lampooning and the satirizing of gay and lesbian identities will fade away with time, again to mirror the acceptance of the ‘other’ as just another – one of us. 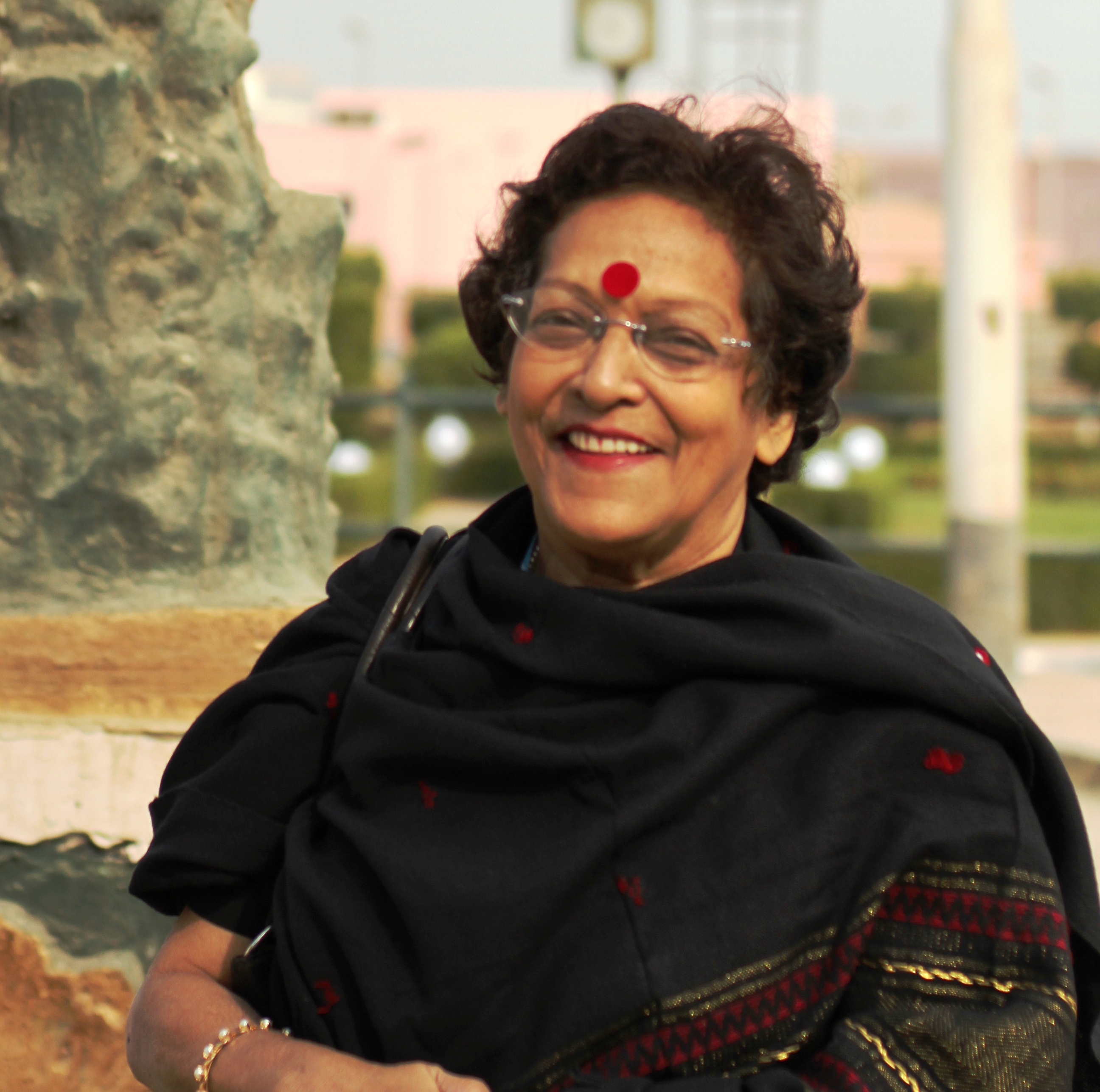