Phantom of Fandom glimpses through Fan 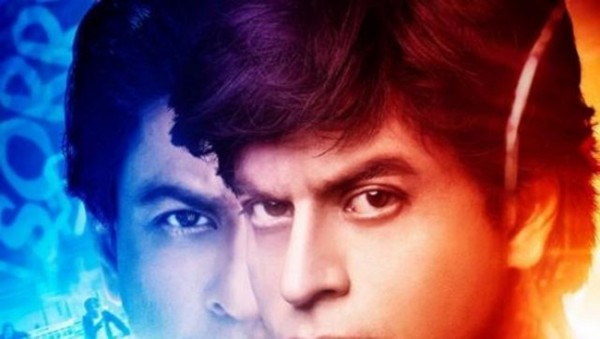 There are two distinctly different ways of looking at the personality of a ‘fan’. We are all fans of some cricket star or film actor or political leader or author at any given point of our life. This could be a temporary phase where we fall in and out of admiring a given public persona to become a fan of another. This is normal irrespective of age, sex, education, status, language, culture and geography. But when it becomes a craze for a given public persona, to an extent that it dominates his life and directs it to flow towards the star or persona, as it happens in Shahrukh Khan’s Fan, it becomes a psychological obsession that could reach dangerous proportions for the fan, his/her family and friends’ circle and last but never the least, the public celebrity who is the subject of his craze.

"Lots of different fans are seen as strange," says Dr Ruth Deller, principal lecturer in media and communications at Sheffield Hallam University. "Some of that has to do with class: different pursuits are seen as more culturally valuable than others. Some of it has to do with gender. There's a whole range of cultural prejudices. One thing our society seems to value is moderation. Fandom represents excess and is therefore seen as negative."

The film Fan centers on Gaurav Chenana the young boy in his early 20s whose entire life is aimed at meeting top Bollywood star Aryan Khanna. Both the fan and the star he is crazy about are portrayed by Shahrukh Khan which does not lead to confusion in the audience because they are styled very differently, the prosthetic make-up of Gaurav taking care to sustain the similarities between the star and his fan while retaining the differences.

However, though the promos used for marketing and advertising of the film claimed it was a psychological thriller, it turned out more to be a brazenly and consciously designed action film thereby missing out on communicating to the audience the socio-psychological impact of an obsessed fan on his own life and much more, on the life of his idol he is obsessed with. This would have been easier had the director focussed on the thriller element instead of the action element. It would also have shed light on the emotional aspect of fandom. 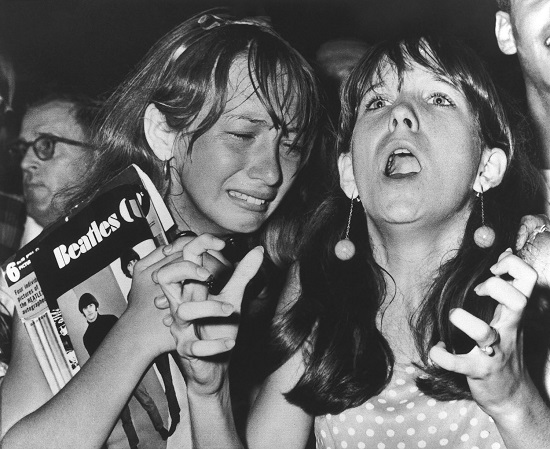 Among the craze people have for given public idols, some are individual fans who operate in singles and do not like to form or join fan clubs or groups. On the other hand, there are collective groups of fans who create clubs with other paraphernalia such as sweat shirts, caps, badge carrying pictures and slogans of the star and attending his /her events and programmes across the city and the country. While the former can lead to risk to life, family and property, the latter can lead to high security at all events featuring the given celebrity.

Vijayalakshmi Shridhar’s article, Hero-worship scales new heights in India (Arts & Culture, Asia, India, 21 Mar 2014) sheds considerable light on the direction of fandom in the Southern parts of India, quotes Chennai-based contemporary writer Charu Nivedita who writes, “South Indians “have an emotional nature that can be naive”. He says the influx of pulp cinema, supported by a political and entertainment culture has led to an erosion of its classical aesthetics. “Cinema has contributed to a culture of deification of film stars”, he says. 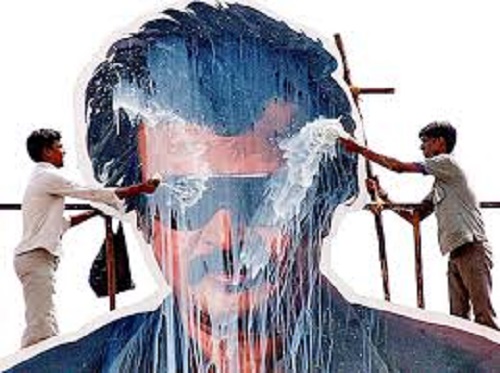 Rajinikanth given a holy bath

In Tiruchi district in Tamil Nadu, crazy fans built a temple for popular actress Khusbhoo. Called ‘Khusbambigai Deivalayam’ (Pristine Shrine for Goddess Khusbhoo) it was later razed down by protesters following her statement on the need for taking precautions during pre-marital sex in 2005. “A goddess by nature has to be pure and virginal. Any modern or sensible utterance by an actress over exaggerated versions of purity is condemned by her followers,” points out Venkataraman. This is ‘collective fandom’ which does not necessary impinge on the personal and professional life of the cult figure who is the subject of the collective craze.

But when thousands of fans congregate to an event with music or film star, special security arrangements have to be made to protect and safeguard the star from being mobbed, attacked and so on, to touch the star, take away a strand from his dress, or pull out a strand of hair, etc.

Shridhar goes on to inform us about how “Tamil Nadu’s top heroes like Rajinikanth, Joseph Vijay are worshipped as demi-gods today. Fans garland their posters and throw flowers, coins and cash notes when their heroes appear on screen in frenzy imitating rituals of temple worship. 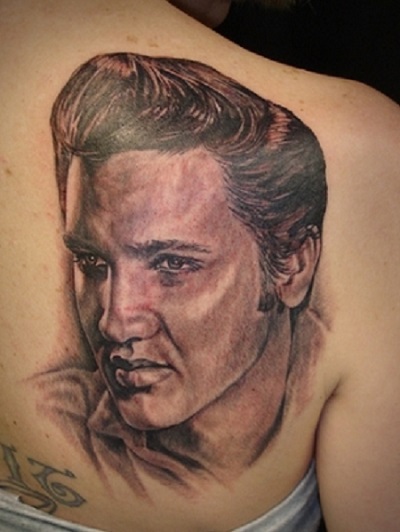 Tattoo on a Fan

On the other hand, an individual Shahrukh-crazy fan is Arindam Chandra, whose life begins and ends with Shahrukh Khan. Anindita Acharya narrates how Chandra tattooed SRK’s name on his hand on the star’s birthday in 2015. “After my parents, if I care about anyone in my life, it’s him. He is God,” says Arindam. He reminisces his late mother encouraging him to watch the films. “My mother passed away in October, 2012. The shradh ceremony was on November 11 and I went to watch Jab Tak Hai Jaan on November 13,” he says. Is this normal? Or is this an abnormal attachment that takes you away from filial love for your parents and family? And he tells all this quite proudly!

Another corporate executive saw Chak De India 27 times and watched all seven shows of Raa.One on the day of its release. So long as these fans fulfill their cravings for their idol by following them without quite impinging on their lives, there is little to worry about. But no one can tell when a person crosses the border of safety to step into danger.

Dr. Sanjay Chugh, Senior Consultant Psychiatrist, Delhi, says, “The word ‘Fan’ is a short form of the word ‘Fanatic’, which refers to someone getting driven to frenzy due to his devotion to a deity.” Dr. Chugh points out some signs are some of the signs that might indicate that the fandom is crossing over from the aesthetic to the pathological as follows:

• Excessive preoccupation with the object of devotion such that a large part of the day is spent thinking about him / her;
• Inability to keep up with one’s personal, professional, and social responsibilities due to the preoccupation.
• Submerged in devotion / adoration / admiration of the celebrity even at the cost of losing one’s own identity;
• Believing in an intimate relationship with the celebrity that doesn’t actually exist;
• There may be progression or degrees of fandom ranging from being a regular fan, to wearing the team jersey, to getting the celeb’s name tattooed, to stalking behaviour.

Beyond a point, fanaticism becomes an escape from one’s own reality. People who tend to go overboard are typically those who may have a low self-esteem, self – loathing, sense of inadequacy, and mental instability.

In some American universities, Fandom and Fan Studies are taught as part of the media syllabus which is completely unknown in India. Psychologists like Lynn McCutcheon have hypothesized connections between media fandom, “celebrity worship” and intellectual under-achievement.

But Shahrukh Khan, eager to establish himself as an action hero, lost out on the golden opportunity of exploring the phantom of fandom.

The same Shahrukh treated Asperger’s Syndrome in My Name is Khan with great emotional depth and cinematographic beauty against the backdrop of the US and placing it strategically through the bias against the minority community, successfully got his message across.