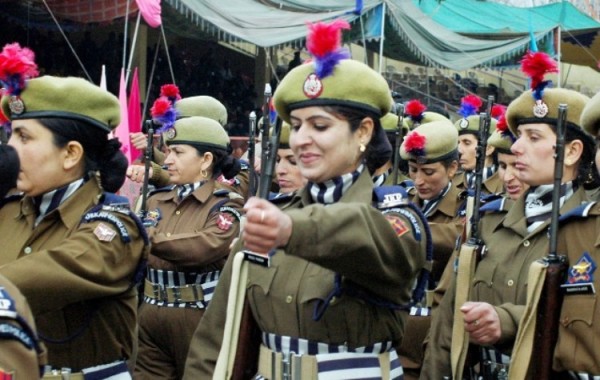 Its Monday morning and nearly half a dozen women in Khaki uniform can be seen outside Valley’s biggest college for women. It’s a very recent addition to their daily routine, they are brought here in police vans and picked up later on. Some of them are very young, they giggle, talk and keep on walking, rest cover their faces with their dupatta to evade public gaze.

This team has been assigned to check molestation and eve teasing outside some city colleges and schools but , many a times they themselves become the victims.

With glitches, resentment and disagreement reflecting from every passerby they keep on doing their duty.

Valley, originally a patrichircal society is yet to accept females in khaki despite the fact that a growing number of females are opting for defence and policing as a career option.

Zamrooda, sits on a chair outside the gate to have a look on all the complaint that come into the Women’s police station in Rambagh.

According to her , over the years the job as a women police has eased out but the initial period was a challenge. “It has been 17 years in service with a lot of up’s and down’s over these years. First my family that trouble accepting my profession but now they are okay, my father and brother saw this profession humiliating and I literally had to fight for this,” adds Zamrooda. 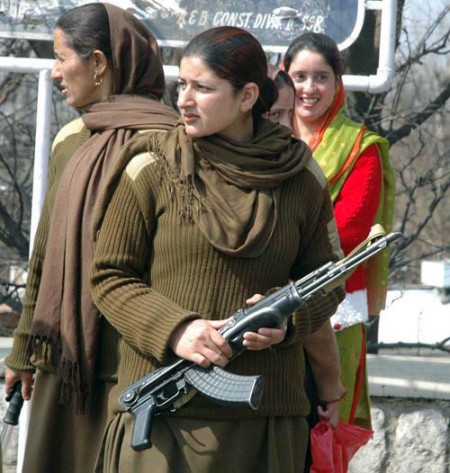 Still a very few females opt for this career choice, they either want financial security or the label of working women else nobody willingly sets her foot in this field.

“My husband is a truck driver, he is not home most of the times and I have to raise my three daughters on my own , so I joined this job to make the ends meet and educate by daughters. But I will never ever agree if any of my daughters want to be in police, it is very degrading at times your own family abstains from you,” said Fatima Jan posted at Hazratbal shrine as a security personal.

Why isn’t our society willing to accept women in Khaki, we tried to find answers from people of various walks of life.
Gul Mohamad,72,shopkeeper in the old city of Srinagar, he argues that today’s women are exercising too much independence and that is the reason our society is falling apart.
“Earlier women would stay at home and men who earn and things went well, but now when the house maker is out , the whole family breaks into pieces. Our time was much simpler and happier”. 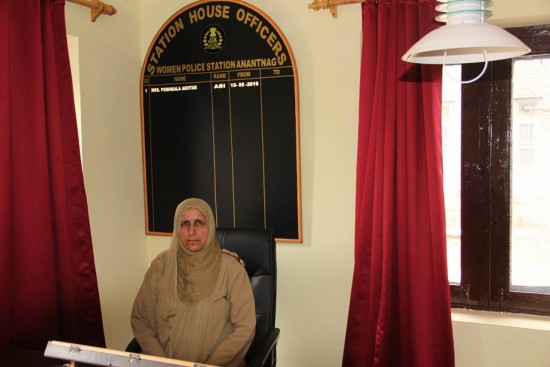 When I asked the same question to a college girl, this is what she said.
“No , never, I cannot imagine myself with a laathi in my hand and running on the street, it is so weird,” Naima Manzoor shakes off her head in resentment.
So the perception about this profession among both corps and common people remains the same but what does this say about our society.
“In a patriarchic society like ours , men enjoy the dominant position since time immemorial. If it is looked in more carefully we are not that educated to accept women in all position” opines Farah Qayoom, Assistant Professor, department of Sociology, university of Kashmir.

Lately women are trying to make this profession more acceptable by cracking into higher ranks like the IPS, DSP, SP posts but they are far and few.

In comparison to men in uniform , women lag far behind and who knows when and how this disparity is going to lessen. 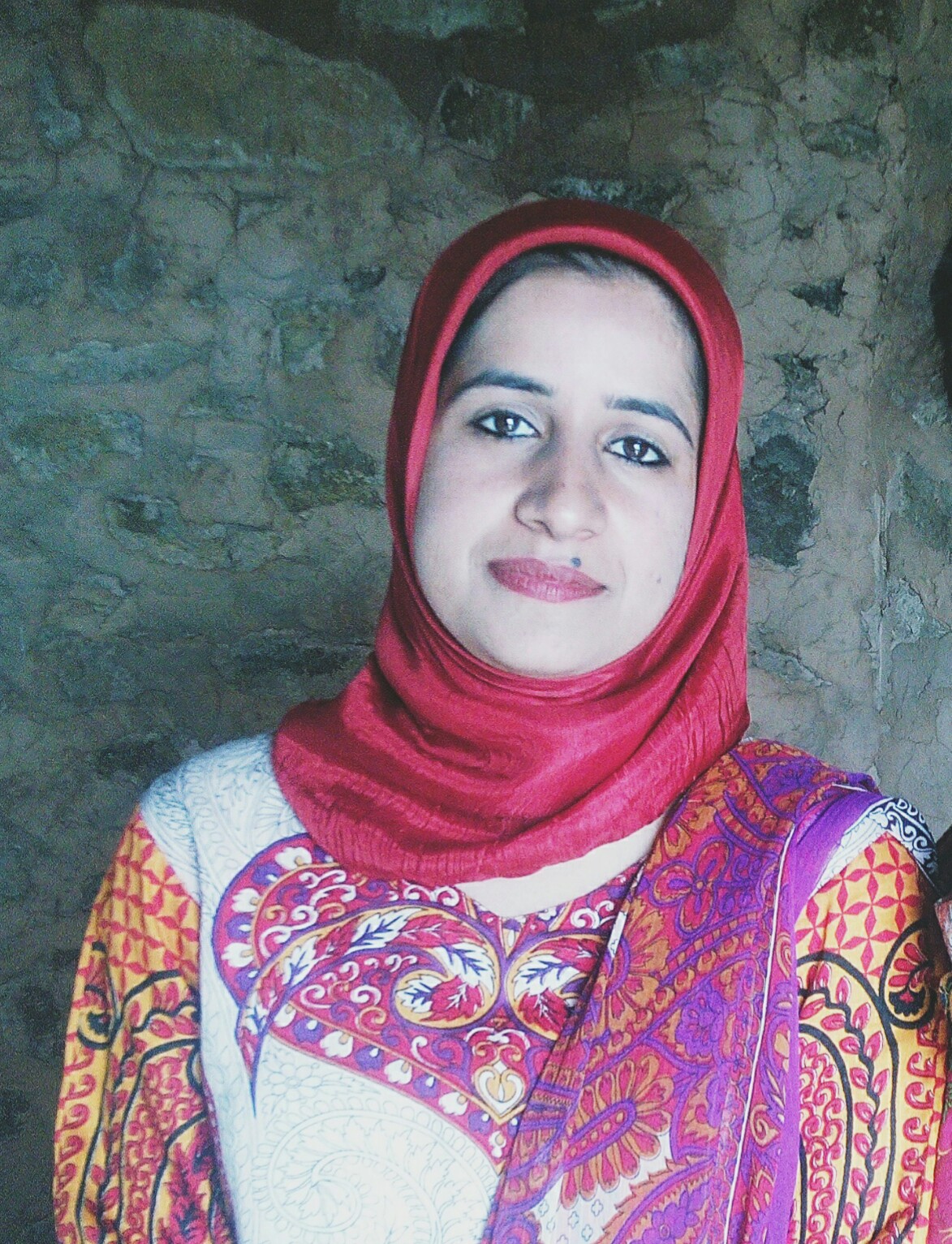 Baseera Rafiqi is a freelance reporter based in Kashmir. She has been writing since 2012 for various local, national and international portals with a special focus on women, development, health and the environment