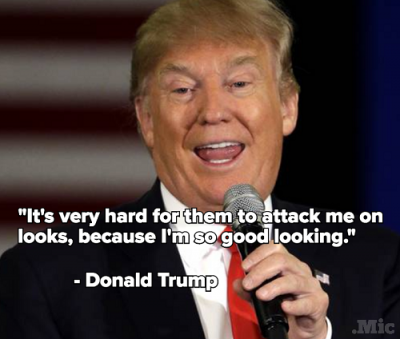 As the 2016 election campaign gained momentum earlier this year and Donald Trump emerged as the strongest contender, the dinner table conversations and discussions at social gatherings in this part of the world started to veer more and more towards why Trump is winning, what it means and where this phenomenon will lead to?

It was not too late before I realized that there are many supporters of Donald Trump within the immigrant voters than I realized. Many were finding Mr. Trump’s rhetoric engaging and promising for America. From the beginning of his campaign Mr. Trump has been loud and brash about his campaign themes, the US economy, trade, immigration and national security. Issues that are important to us. His message seemed clear. The country has gotten a ‘raw deal’ in economic growth, international trade, immigration and national security as the government both current and in the past have handled these poorly.

The politicians have failed to look after the citizens’ interests and we have lost billions of dollars in the process. As a result America’s position has weakened in the world and that is unnerving in more ways than one to millions of Americans. The US debt figure ($18.8 trillion as of Dec 2015), the negatively widening US trade gap compared to our top 15 trade partners (including China, Mexico, Japan, Germany and South Korea), illegal immigration and concerns about national security were all adding to the American sense of insecurity and to Trump’s strength as a Presidential nominee. Hence, his message to “Make America Great Again” made sense. Trump’s promises to strengthen the economy, improve national security and stop illegal immigration were all acceptable. His message tugged at the raw emotions of many engaged citizens (including immigrants) as we want this country and its people to succeed in every way possible. We were willing to give him a chance. 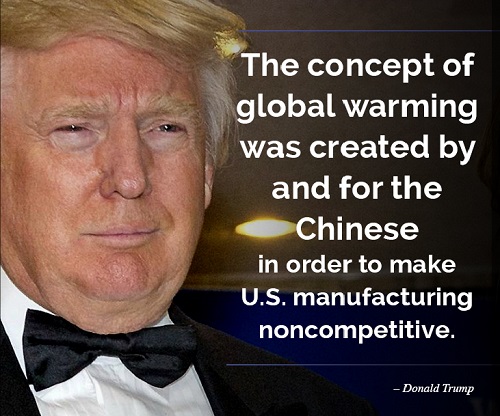 However, all this started to change as he continued his campaign, as the election draws nearer, and his insults towards women, minority, other religious groups and the disabled gains focus throughout the media. Now that he has actually won the Republican nomination, we are watching him and we are taking notes. The Presidential hopeful has become a Presidential reality and well on his way to becoming scary! Even though many of us were willing to give him a chance to move away from the regular politician games, we are now deeply concerned as his hidden bias and prejudices came out. 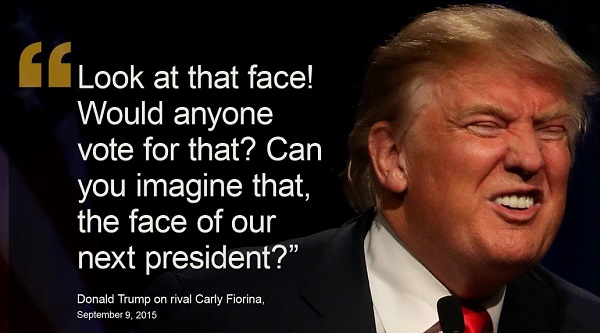 Despite eyeing the country’s top job Mr. Trump somehow thinks that it is not essential to be sensitive towards others. His lack of “political correctness” (which was energizing earlier as it questioned the system as no one had done before in our recent memory), and continued indulgence in aggressive speeches are turning voters off, particularly the ones who doesn’t vote by the party line, but does for the candidate. These voters are distancing themselves from Mr. Trump. 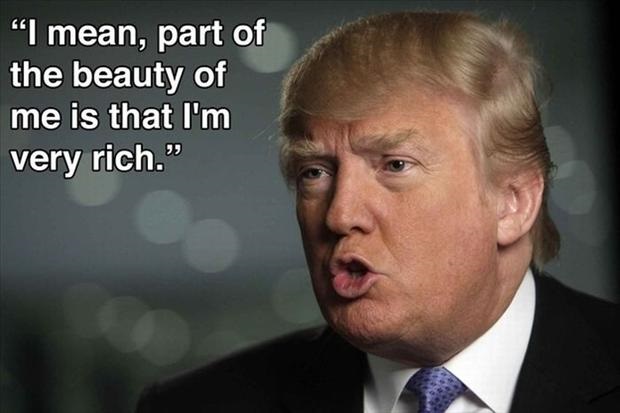 What is most striking in the process is that Mr. Trump seem to have forgotten the basic rules of modern leadership commonly seen in this part of the world. Collegiality, respect and collaboration. His politically incorrect speeches have become more and more contemptuous. His unwillingness to disclose his taxes when the other Presidential nominee (and traditionally the ones before him) has done has made him loose his credibility – the foundation of leadership, and makes him untrustworthy. His behavior, words and actions are a prime example of how a leader loses his ground i.e. being insensitive to others, being inconsistent (we noticed how quickly he changed his campaign strategy to include the African American voters in the recent months), and his misuse of power when he verbally abuses women and protesters in his campaign trail. Good leaders model the way for others.
Trump’s model embodies arrogance, ignorance, discrimination and narcissism. Hardly attractive to the voters even when the candidate promises for a better America. Instead of discovering what people value he has chosen to attack them. Instead of encouraging cooperation he keeps isolating himself. All signs of an unsuccessful leader and voters are noticing these traits. 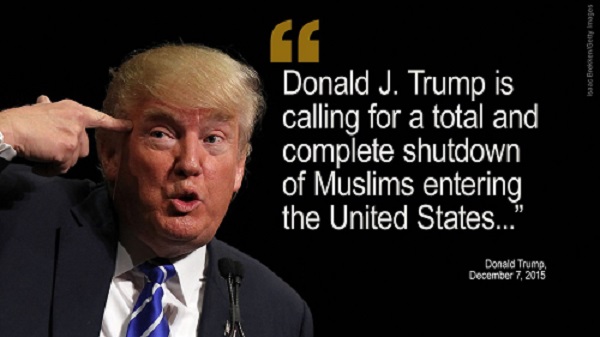 With only a few weeks left for the 2016 US Presidential election Trump’s words and actions makes us question his motives. Whether he believes it or not, diplomacy is an art and the most needed virtue when you are a world leader. So, it is time to get over our raw emotions “To Make “America Great Again” and think about who we want as our next leader. This election is more than just issues at hand in home and abroad. It is about selecting the best and most suitable leader for the country who can lead with mind and matter, and who is respected both at home and in the world. After months of following his campaign we are now assured that Trump is not that leader.

Even though we were open to his message of change, he is not worthy of our support. 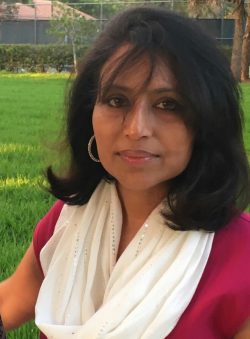 Aparajita is a university administrator with a deep interest in leadership development, minority issues in a predominantly Caucasian culture and the art of storytelling in literature, movies and paintings. She firmly believes that individuals have multiple identity and should work to excel in them rather than restricting themselves to be the ‘perfect’ professional in their chosen field of study. She has a PhD in Higher Education Administration and is a Fulbright Scholar. She resides in the US with her husband and daughter.