Is Going Right, The Right Choice? 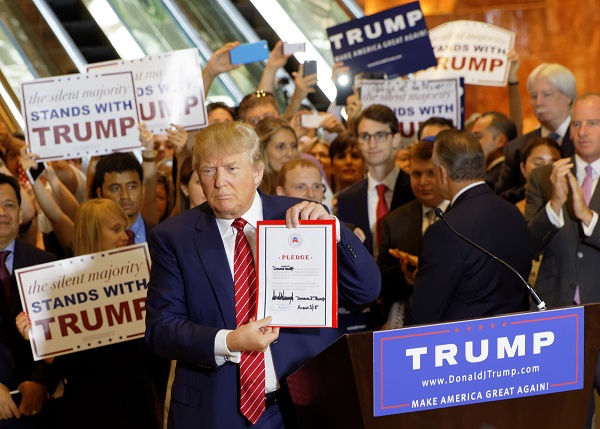 Anyone who saw Donald Trump asking for a Hitler-like salute to accompany a vote pledge from his supporters, or watched an angry follower elbow-punch a protester in the face, should realise that if he were to take the White House, we would all be in deep trouble. Trump’s behaviour, ideas and political rants are outrageous and alarming.

But make no mistake: we’d be in trouble if any Republican candidate were to win the election. Trump’s opponents espouse much of the same policy claptrap when pressed; they just use softer language and forego violently throwing protesters out of the room. The party of the right has helped fuel the escalation in violence and vitriol we are experiencing. They’ve done nothing to put a lid on what’s happening and they continue to support Trump in the election. They have never disavowed his accusations about the President’s birthplace. They’ve refused to pass legislation the president proposes and they have never treated Mr Obama with respect. 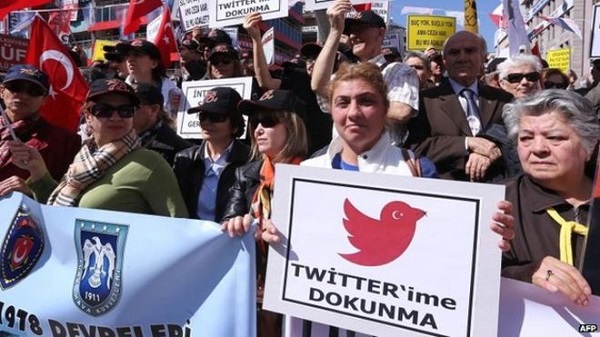 Even more worrying is the numbers of people flocking to his events cheering on his stereotypical scape-goating. The hate inherent in Trump supporters is a scary reminder that a lot of Americans stand on shaky ground.

We are not alone in the fact that about half our population is dangerously right wing.

Recently Spain’s conservative government strengthened laws originally aimed at controlling separatists. The laws resulted in the arrest of puppeteers who used a political play on words at a carnival show in addition to the prosecution of a musician and a poet whose work suggested criticism of the government, all in the name of fighting terrorism.

Even before the Paris attacks in November last year France reinforced a similar gag law that punishes statements deemed to be inciting terrorism. Since the attacks on ‘Charlie Hebdo’, French authorities have moved to enforce the law and have been accused of rushing to convict people who may have spoken provocatively outside the realm of terrorism.

Other European nations, both east and west, have also been enacting broad and troubling laws, some aimed at maintaining a leader’s control, others at limiting political speech as fears of Islamic extremism rise. Germany, for example, is showing serious signs of moving right in view of the Merkel government’s welcoming of refugees.

In Turkey, the Erdogan government recently seized the largest circulation newspaper in the country which had been critical of his leadership. Within 48 hours it was publishing pro-Erdogan propaganda. In shutting down the press, the police acted after a court in Istanbul placed the paper under the administration of selected Trustees without explanation. The editor of the paper was fired and Turkish sources reported that the paper’s online archive was being eradicated. Oh, and it’s now illegal to insult Mr Erdogan. Nearly 2,000 cases for that crime were filed over the last year and a half.

The ‘New York Times’, in reporting events in Turkey, noted that “it is unsettling that the US and Europe have responded so meekly to Mr. Erdogan’s trampling of a free press”. It’s also unsettling that EU countries are not willing to bear any responsibility for trapped refugees. The challenges of resettlement are huge, of course, but part of the reason no country wants to help the teaming masses is an almost hysterical fear of terrorism, which seems to have trumped (no pun intended) human rights and compassion. 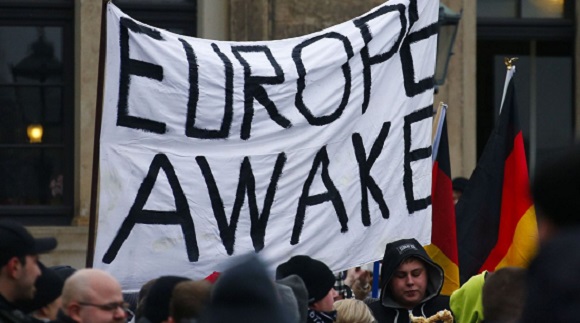 In Poland, the ultra-conservative government has cleared the way for hard line legal changes, including a likely total ban on abortion and further curbs on gender and human rights. Their constitutional tribunal, the country’s highest legislative court, is losing its independence thanks to the Law and Justice Party’s win last year, a party aligned with hostility toward migrants.

Meanwhile, Israel continues its trek right. A Pew Research Center report issued in March found that almost half of all Israeli Jews want to see the transfer or expulsion of the country’s Palestinian population. For the past decade or more racist ideas have gained power in Israel, scholars point out, powered by ultra-Orthodox rabbis and other fundamentalists. This attitude has led to attacks on Palestinians as well as women and gay activists, some of which have resulted in barely punished homicides. And still the illegal building of settlements continues, basically assuring that a two-state solution can never prevail.

As the United States grapples with the current political landscape as well as the debate over First Amendment rights vs. national security spawned by Apple’s refusal to unlock a terrorist’s iPhone, the country needs to be mindful of the full picture, and the real threats, surrounding civil rights here and elsewhere. Never has it been truer that “no man [or country] is an island”. The shift right in so many countries, possibly including the US, is perhaps the most important issue we will be forced to grapple with in coming days. Let’s not think, as many Germans did, “It could never happen here.” It could. And it well might if we are not both vigilant and smart. 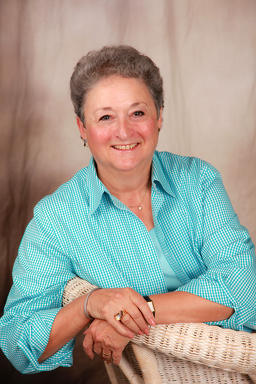 An award-winning writer and journalist, Elayne’s work has appeared in The Washington Post, The Boston Globe, The Christian Science Monitor,The Chronicle of Higher Education, Vermont Magazine and various other magazines, periodicals and anthologies. She serves as Sr. Correspondent for the international syndicate Women’s Feature Service and is a frequent contributor to Women’s Media Center.