Girls on the Go- women only travel club 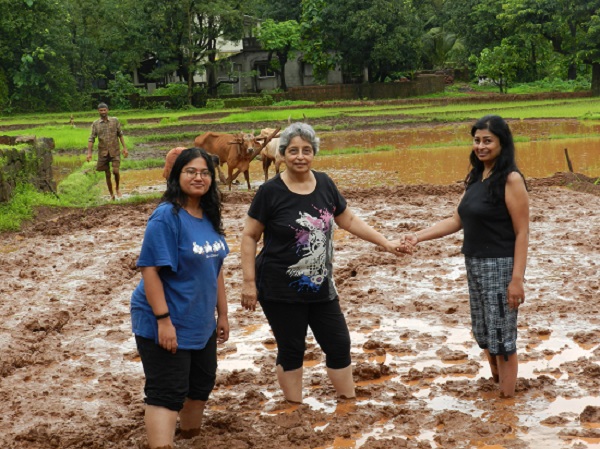 This is the story of Piya Bose, the founder of Girls on the Go. Piya explains why she started a women only travel club and how for her travel empowers and teaches women to be independent decision makers.

What was life before GOTG for you?

I was a corporate lawyer in a law firm in Mumbai.

I wanted to bring in the fine difference between travelling and tourism in an industry which was only driven by money and no innovation. Also, I wanted to use tourism as a tool to empower women.

Women were always apprehensive travelling alone in India due to the safety issues. What made you think you could bring about a change in the mindset?

My own personal experiences while travelling solo. I was 16 years old when I first traveled solo to South America. Yes, it was intimidating initially, but the independence it gave me from stereotypes, from feeling that I could not take care of my safety and most importantly a whole new way of looking at life was simply incredible. I wanted to help empower other women experience the same perspective shift as I did through travel and felt that women had come of age after years of repression and were ready for a quantum leap.

Holidaying in India unlike the west is generally a family affair. Is that changing?

Yes, significantly. Family travel is still very popular, partly because it is safer and less expensive to travel in groups and partly because there is a customary attempt at keeping both the immediate and distant family well knit whether it's through religious or cultural events or through group travel. But, several women now want to find a balance between family obligations and 'me' time because in family trips they are still in role playing mode of a mother, wife etc. So, they want to do both family trips now as well as travel solo or with like minded travel groups. Also with the rise of many single women and single mothers, they see women's travel groups as a supportive community to live out their travel dreams.

Who was your main target group?

There was never a main target group really. We have had women of all backgrounds, age groups etc. But the concentration is usually mid 20s to early 60s.

Your source of inspiration & support for the project?

It was while standing in front of the Everest, during an overland trip from Lucknow – Nepal – Tibet that I first got inspired to do something more meaningful with my life. I still did not know what exactly I would do, so I did a variety of assignments ranging from advising a gelato company on branding strategies to travel writing, till one day I suddenly got a strong calling to help women travel and replicate the same joy I felt while on the roads.

Tell us about the first trip you organized.

The first trip I organised was to Ladakh in 2008. An interesting incident was when we reached Sarchu on the Leh – Manali road. It was a barren mountain landscape, we stayed in tents and it was freezing cold. Temperatures were sub zero and even the water in the washroom was frozen. I had a group of women from cities along who were only user to creature comforts and I was nervous about what their reaction would be as they were way out of their comfort zone. But, surprisingly when I came out of my tent, I saw some women dancing in the snow fall. They came and hugged me and thanked me for bringing them here. For most women, this was the first time they were witnessing the beauty of a snow fall. 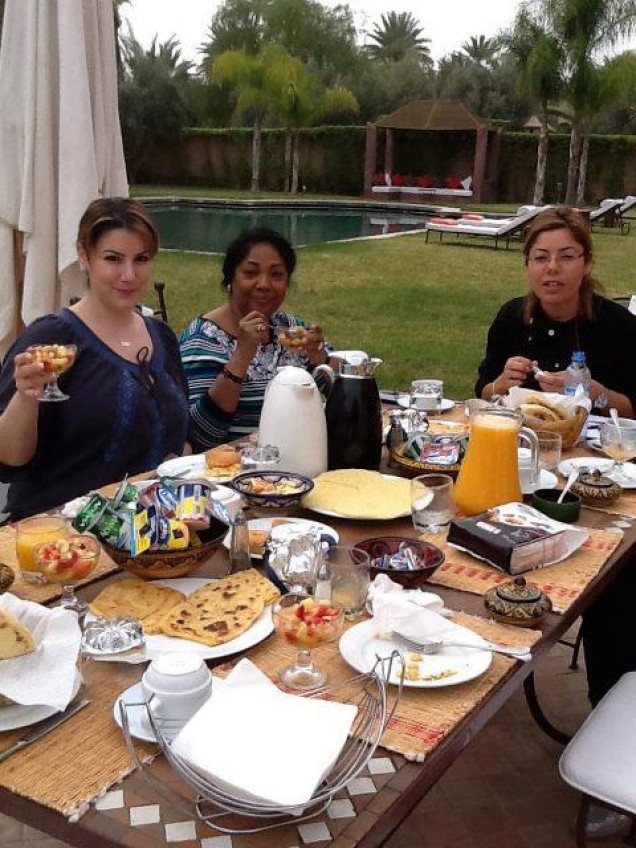 Take away from the first trip.

It was deeply humbling that 25 women who did not know me, chose to trust my intention of taking them to a land so far away from home, despite me being clear that this was the first trip that I would be organising and that my background was law, not tourism. Most of them had connected with me through free listing in a newspaper and a Social Media site Orkut, before Social Media business was the norm.
They stood firm in their desire to travel, convinced their families, pushed me to deliver my best and together we created pure magic.
This experience deeply humbled me and I realised the importance of collective will.

How do you choose the destinations?

It is largely intuitive, based on my own personal favourites and those in popular demand from clients.

Are you targeting your tours to Girls beyond India as well?

Yes, I have clients from South East Asia, Middle East and also from the Western countries. GOTG has also been featured in foreign publications.

We see a growth in Indians travelling for leisure, as the level of prosperity rises in India – your views on the travel industry today.
There is a tremendous growth happening in leisure travel, fuelled not just by better income, but by a more progressive mindset and adaptability to innovative travel concepts. 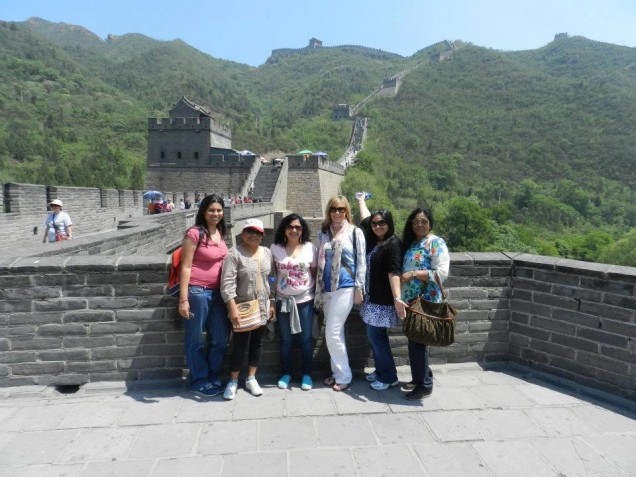 Do Indian women prefer travelling in groups or solo?

The numbers are still more for group travel, but solo travel has shown a significant increase lately. Women want off beat domestic and international travel

Necessary infrastructural changes for Indian tourism to thrive specially for women and solo travelers- your thoughts.

Better safety for women is key. Research on innovative apps or technology that local authorities and women can use to mutually help each other create a safer environment for women is the need of the day.

Your most proud moment

There have been many highs, but sending women to both Arctic (in winter) and Antarctica was definitely a benchmark.

What next?
Innovating to make travel more affordable to women across all economic backgrounds and who knows, maybe send a group of women to Mars! 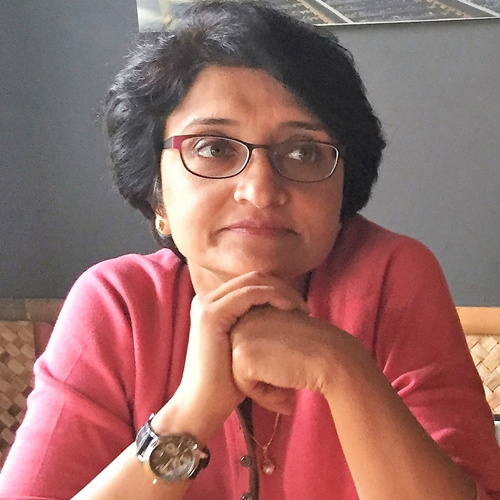 Initiator of Our Frontcover, believer in thinking out of the box, living ones dreams and in the power of stories.