From old wives & witches to Nurses and Doctors 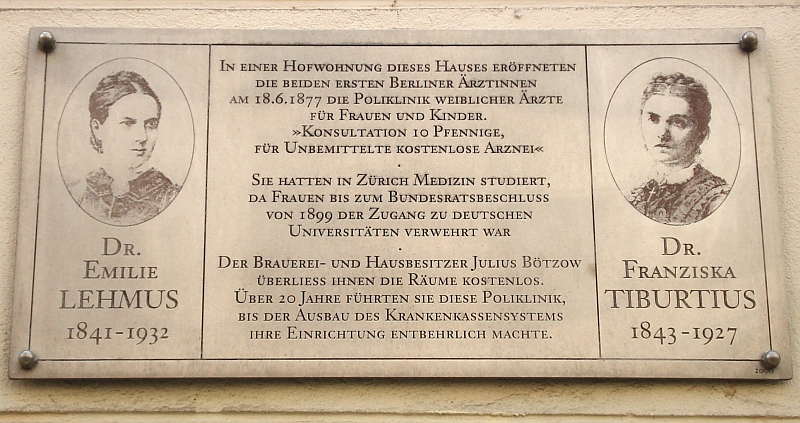 French feminist and author of The Second Sex (1949), Simon de Beauvoir, once said in an an interview
"During the Middle Ages and the Renaissance,female physicians had lot of power.They knew all about remedy and herbs… which were sometimes of great value.Then medicine was taken away from them by men. All of the witch hunts were basically a way for men to keep women away from medicine and the power it conferred. In the 18th and 19th centuries, statuettes were drafted by men that prevented women from practicing medicine unless they had attended certain schools which did not admit them anyway."
But in the 19th century, a woman defied all such medical conventions and became the real hero of the Crimean War. She was Florence Nightingale, also called "Lady with the Lamp" by soldiers whom she healed even at night. She professionalized nursing and introduced hospital reforms in Victorian England.

A generation later, Europe witnessed the emergence of two other women pioneers in medicine, who went further in their careers to become practicing doctors, while also embracing wider women’s causes in their long and eventful lives – the German Franziska Tiburtius (1843-1927) & the Dutch Aletta Jacobs (1854-1929). They were contemporaries in time and also led unconventional lives that mirrored each other in many respects.

Both were from small towns and large families, had bad schooling experiences,faced problems entering medical school, both prioritized treating the urban poor as medical practitioners and were involved in the women's movement.

Franziska studied and practiced in Zurich and Berlin respectively whereas Aletta in Groningen and Amsterdam. 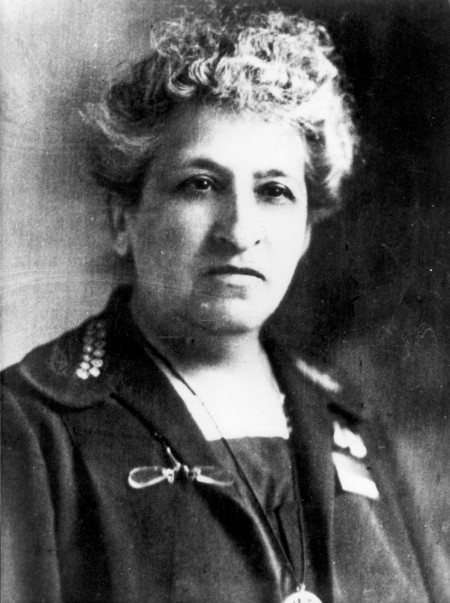 Franziska Tiburtius : uncertifiable but not unsung


Franziska, had to traverse a rather long and circuitous path to become a doctor. She worked as a governess for six years and then took to teaching. It was when she was called back home from her studies in Britain to nurse her brother suffering from typhoid,that she thought of becoming a doctor.She enrolled at the University of Zurich and graduated in 1876 at age of 33!
She stayed in Berlin with her brother for her practice but faced unremitting gender discrimination. She opened a clinic with the help of her friend Emile Lehmus with whom she would later form a long medical collaboration. Their clinic “The Berlin Clinic of Women Doctors” initially faced public hostility and reservations of male physicians but with their efforts eventually continued for 15 years. Inspiring a new generation German woman to follow their example.

It is hugely ironic that though a pioneering figure, Franziska remained an “uncertifiable” doctor till the end of her life. She had a medical degree from Zurich, but in order to practice in Berlin in Imperial Germany, she needed a certification from the German government. But as it happened, women were not allowed to take the German state medical certification examinations, with the result that they had to practice without an “official” acknowledgement of their degree. This rule was finally changed in 1899, but Franziska refused to take the exam, she was 56 then and had practiced for more than two decades; she found no reason to prove her credibility anew! 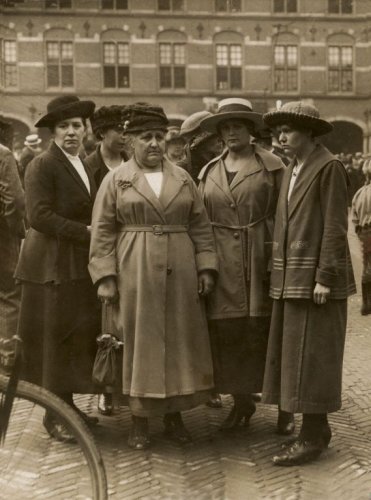 Aletta Jacobs was the first woman physician in The Netherlands. However, her achievements went much beyond medicine.Though the fight for women’s suffrage and peace activism would take up all her energy in the second half of her life, as a young doctor in Amsterdam, she devoted her attention to questions about women’s health – her most singular contribution being in birth control and health care reforms for prostitutes and shopgirls

Aletta first started her practice on the Herengracht, an affluent area in the centre of Amsterdam. But her worldview changed when she met Bernardus Heldt, leader of the General Trade Union of Holland. Through him, she came to know working-class life more closely, and the sheer lack of health and hygiene in it. She then shifted her practice to the Jordaan, which was then a working-class slum; and opened a free clinic there for two mornings a week. Like Franziska and Emilie’s clinic in Berlin, this clinic in Amsterdam catered to a special need of the population – poor women. It was here that Aletta first advocated the need for contraception in the 1870s, convinced that freedom from unwanted pregnancies would result not only in better health for women but also better living conditions for her family as a whole. To put her theory into practice, she even distributed pessaries (a kind of diaphragm) to her patients, thus turning her office in the Jordaan into “the world’s first birth control clinic” (preceding Margaret Sanger’s Clinic in New York City by almost four decades)! For this, she had to encounter “the wrath of the entire medical esablishment”, but she rode out the storm and henceforth became a figure to reckon with in public affairs. 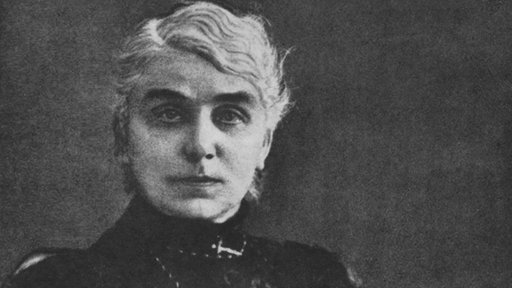 She became a very influential figure in the suffragette movement, collaborating with other suffragettes from U.K and U.S.,attending conferences,travelling the world,translating feminist texts in Dutch,and leading the movement in the Netherlands. She dedicated her whole life to improving the lot of women.Her most lasting legacy is the fact that Dutch women have a substantial presence in the medical profession in Holland today. Her other legacy has been her writings which have been archived and is now housed at ‘Atria: Institute on Gender Inequality and Women’s History’ in Amsterdam.

Both Franziska Tiburtius and Aletta Jacobs being the first female doctors of their respective countries,were both preoccupied with the physical health and well-being of women, sadly neglected in their patriarchal societies; but they were also quick to understand that these issues were organically related to the larger social problems of class and gender inequality. They tirelessly fought to eradicate that inequality, enabling future generations to reap the benefit of their efforts. 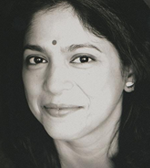 She lives in Amsterdam and teaches at Leiden University College and the Leiden Institute of Area Studies.An alumna of Presidency College and Calcutta University, she formerly taught English Literature at Basantidevi College, Kolkata, and has been a Postdoctoral Fellow at The International Institute for Asian Studies (IIAS) in Leiden. She is the author of two books, South Asian Partition Fiction in English: From Khushwant Singh to Amitav Ghosh (2010); and a co-edited ICAS volume, Writing India Anew: Indian English Fiction 2000-2010 (2013). Apart from her regular academic work, she writes fiction, an occasional column on India for the IIAS Newsletter, and blogs about Indian Cinema and her life in Netherlands www.royrituparna.com