Fitting into a size. Women are pitted against other women, daily, consciously or subconsciously, and most of the times, the competition is based on the way they look. Right from playing with Barbie, a doll with perfect blond hair and body, to opening a glossy magazine to see an airbrushed model who is a size zero, the society has indeed pressurised women into believing “one size fits all”. As per a research, one out of six women worldwide have, at some point in their lives, become a victim to eating disorders. This is a classic outcome of reinforcing a certain stereotype that each woman needs to conform to in order to be accepted.

I would attribute the urge and desperation to fit into a size to “female obedience” because the “idea” that men prefer a certain type of woman has been constantly reinforced in our minds. And the description of the ideal woman doesn’t take into consideration body types like “chubby”, “fat” or even “healthy”.

These insecurities have also helped businesses (most of which are run by men) to mint money by releasing a foray of products which are completely futile like slimming creams, slim sauna belts and garcinia tablets for cutting fat. The cosmetic industry merely thrives on already existing securities and to make more money has been able to give birth to new ones like “white underarms.”

These diet products can be life threatening and give rise to irreversible problems if consumed regularly. Ephedra, a commonly found ingredient in diet pills is known to raise risk of heart attacks whilst Hydroxycut, another substance used in these gimmicks can cause severe damnage to liver, kidneys and other vital organs. So, we are basically promoting trading our perfectly functioning organs and lives to look a certain way by consuming these hazardous pills.

For ages, patriarchy has been the norm and female obedience has been a consequence but even with feminist movements across the world, the female body is an idea which we haven’t been able to wipe off our minds.
Fat-shaming and setting un-achievable standards of beauty have become to so common that most women don’t realise the reasons behind them wanting to shed off a few pounds. I had a friend whose boyfriend dumped her recently for being “too flat.” I also know of a friend who has succumbed to anorexia after the guy she loves laughed at her appearance. If these aren’t instances of reinforcements which force women to slowly give into standards set by men, I don’t know what ever will be.

We can’t blame the men only! They have set standards of beauty and we are conforming to them without even raising a question so the oppressor here is to blame as well. Women are at fault for picking on other women and buttress arguments for a flawless and conventional body. I had come back from a National Sports camp and instead of congratulating my achievement, all an aunty could say was “ How thin has she become, how will she give birth? 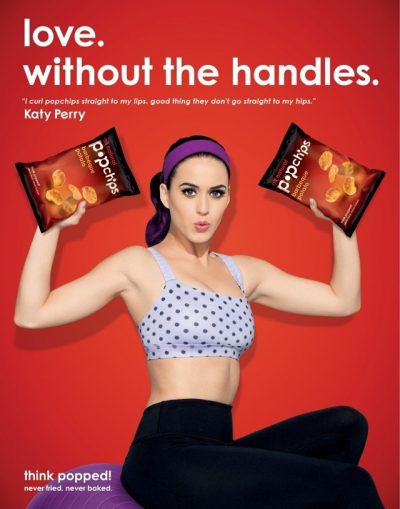 In no way are we maligning people with skinny bodies or advocating obese ones. All I am saying is that while calling a woman a “fatso”, there are a lot of factors that we usually forget to key in like genetic makeup; thereby, pushing her into a whirlwind of self-doubt and in severe cases, depression. The need to become ‘Gram worthy in young girls is so demanding that almost 5% of girls have tried some extreme form of dieting at some point. The media promoting master cleanse and juice diets and celebrities validating these claims just add to the pressure.

This brings to question the age-old beliefs “was man really born to rule?” I mean look at the world riddled with war, terror, disorderliness, chaos and lack of responsible leadership. The future can go to ways: The road we’ve been walking down for long, the one of obeying or choosing a path less taken of breaking stereotypes and indulging in self-love.

The society will always judge and man will always put conditions on how you should look. Breaking through the chains don’t look and isn’t easy. But embracing your flaws and accepting them as normal is the first step to shunning the narrow beauty template you’re expected to follow. Stop telling yourself that you are fat, ugly or unworthy because you don’t fit into a size. You were put onto this earth to do better things that shrink your body and thus, you need to focus on achieving them.