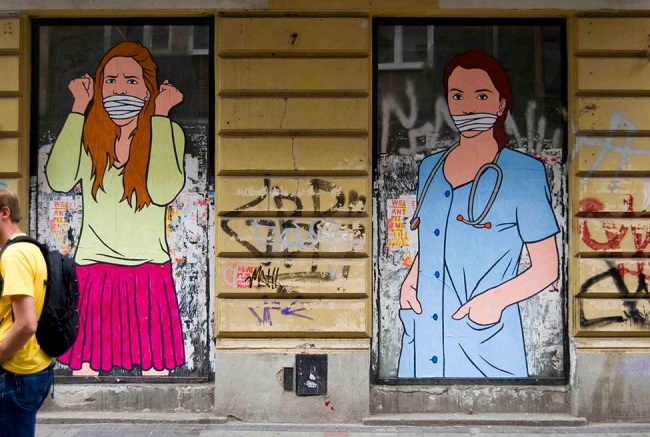 We like to think that we live in the century of changes and progression. We are witnessing open debate on a number of controversial topics, suggesting that people are willing to consider and change their mind sets. Just a few weeks ago we witnessed thousands of women and men protesting against the complete ban on abortion in Poland. Poland, alongside Ireland, Malta, the Vatican and a number of countries throughout the world, has complex laws regarding the procedure. Major events are unfolding in the USA, as well, concerning the Planned Parenthood abortion clinics, sparking emotion in both pro-life and pro-choice camps. This is not surprisingly rooted in religion. Christianity in this article, primarily Catholicism, holds a very stern stance on the topic of abortion. This has been the case for centuries. The issue of abortion and religion has many facets, and requires exploration of the perspectives of both sides.

Catholicism has always stood in opposition to abortion. From the first century AD, abortion has been seen as a moral evil and involvement in the practice as sinful. This viewpoint has changed little through the centuries and in 1995 in his Gospel of Life, Pope John Paul II declared that the Church’s teaching on abortion "is unchanged and unchangeable. Therefore, by the authority which Christ conferred upon Peter and his successors . . . [He] declares that direct abortion, that is, abortion willed as an end or as a means, always constitutes a grave moral disorder, since it is the deliberate killing of an innocent human being.’ Thus abortion, in the view of the Catholic Church, is breaking one of God’s Ten Commandments. Catholics view the fetus as a fully formed human being with its own rights so aborting it is equal to killing a human. The Bible does not provide a clear point on abortion but there are a number of verses that talk about the formation of life and its beginning, allowing the Catholic Church to interpret these verses and build their defense against abortion. 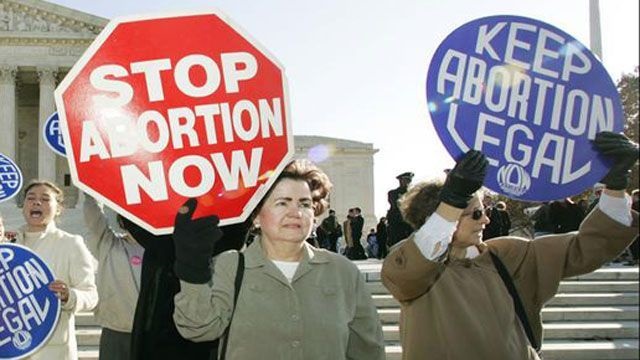 However, this is not to say that the Church has no precedents. In some countries, abortions are allowed if the baby proves a danger for the life of the mother. Also, in the case of rape victims, women are sometimes able to terminate the pregnancy within a certain time frame. In 2015, Pope Francis did something unheard of before. He said that during the Year of Mercy, 2015 till November 2016, women who have abortions will be forgiven for their sins if they confess to a priest. Thus, women were granted forgiveness during the Jubilee of Mercy. For some this was an act of progress towards the emancipation of women and their human rights. For some it was an act of hypocrisy. One year you can be forgiven, the next you are labeled as a murderer. Who gets to decide this?

Most women believe that they should be in charge of this decision. In the end of they day, they are the pregnant ones and women are not just a container for the fetus, they are living human beings, as well. 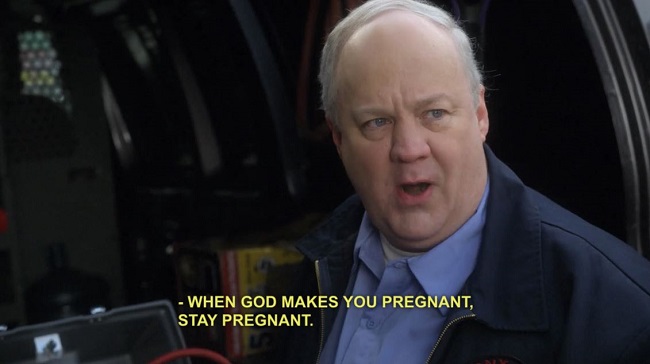 The fact that the church makes it illegal can be seen as an act of misogyny and a backward step towards gender equality. People have rights to own their bodies, so women see the fetus as part of their body and as such they have the right to remove and abort the fetus that they are carrying. The fact that the Catholic Church bans and illegalizes the procedure only means that women go to greater danger to abort. Making abortion illegal simply puts women at risk by forcing them to use illegal and highly questionable methods to remove the unwanted fetus. The church does have good argument on its side and the Bible stands behind it. However, there are so many angles and circumstances to each individual case of pregnancy that banning the procedure as a whole is a really unnerving notion. Some women do not want to be mothers. Some are just not ready at that time. Some lack the money. Some lack family support. The factors are endless and for many women abortion is not an easy step to take. 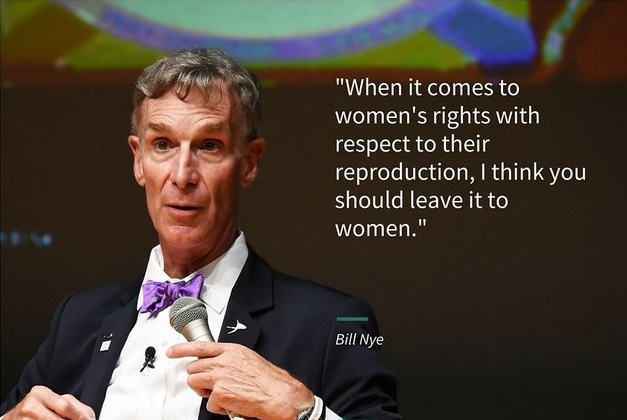 Thus, the Catholic Church fails to grasp the many hardships that a woman faces when thinking about abortion. Banning it entirely simply undermines the woman, her body and her responsibility. We talk about full emancipation of women. It is the 21st century and women have faced a lot throughout the century. Now is the time for changes. And many women believe that full equality means also the right for a woman to decide whether or not to be a mother. The Catholic Church forces women to become parents in order to prevent the ‘murder’ of the fetus. However, theology, science and philosophy have never seen eye to eye on this issue.

We can not really determine when a fetus becomes a fully alive human being and we should take this into an account when discussing both sides of abortion. The church’s claim and proof for the life of a fetus is met with just as many arguments against the idea that a fetus is a fully formed human being. Also, the extreme attitude of the Catholic Church on abortion can be seen as in need of change. There are so many aspects to abortion that the Catholic Church does not take into an account. And that is why women believe that they should have a choice based on their own circumstances. It is as if the church fails to see women as beings capable of making such big decisions. As Bill Nye says ‘When it comes to women’s rights with respect to their reproduction, I think you should leave it to women.’ 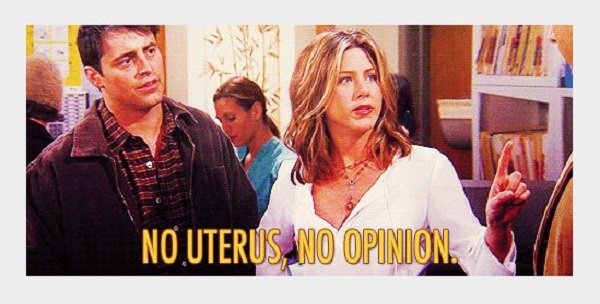 Thus, both viewpoints clash, ending in a number of illegal abortions, shootings in front of clinics and women protesting on the streets. The Church and its ideas do make sense if one views a fetus as a human being. However, this cannot be proven so it is up to the individual to decide whether or not an abortion is equal to murder. This individual decision should also be mirrored by the right of a woman to decide what to do with her body. In the end of the day we are all different individuals with different lives. One law, especially on such controversial topic, cannot possibly do justice to each woman and her individual case of pregnancy. There is place for religion in our lives, no doubt about that. However, there is also place for change within the Catholic Church and the time is just about right for something new and open minded to happen making our century indeed the century of changes and progress. 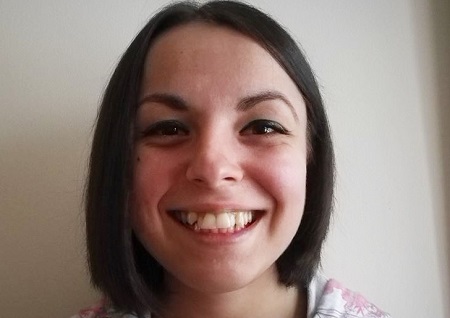 Galina is a recent graduate from Glasgow University with a double major in English Literature and Religion. A proper book junkie, when she is not buried in her books, she works, writes and spends time with her friends, her partner and their cat Chicken.