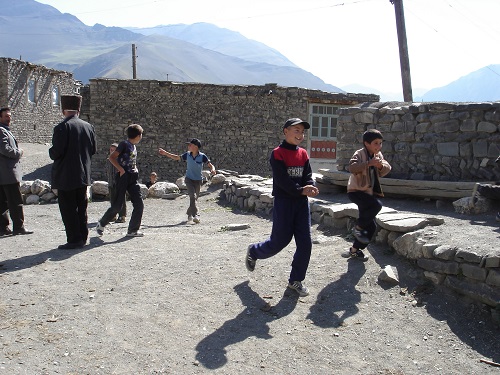 Baku, the capital of Azerbaijan is an all-embracing city. It’s an everyday thing. It’s in the shrug the Azeri grocer gives you, the casual colloquialisms at the Turkish restaurants, the joking comment made by the Georgian guy at the chai khana (tea shop). For someone who grew up in a Bengali household, fitting in Baku could be easy and joyful experience. I could identify myself in the air, in the streets and in the fabric of the city.

Oil Industry was booming between 2003-2006. Numerous workers from every corner of the world made Baku their home, and each contributed something indelible to its landscape. I used to drive a Hyundai Galloper at that time. Mahinder, Aslam, Arnab and I had been to a lot of places, where an average tourist shouldn’t be and many others that an average tourist would not know that they even existed. We had become a part of the world where it was commonplace to sleep in abandoned Soviet relics, village community halls, rather than hotels or the regular bed and breakfasts.

During this time, I had met and later on befriended the then Indian ambassador His Excellency Mr. Jyoti Pande who introduced me to his friend – Mr Benjamin Paine, a corporate lawyer. One summer evening, they were sitting at a bar, drinking glasses of red wine with a posture that indicated that they would be more comfortable discussing Marx and Adam Smith rather than crawling through catacombs or scaling medieval stonework. It turned out that I was wrong. No daredevil adventurers really look the part. Benjamin was turning the pages of “Lonely Planet” and they were planning to drive to Xinaliq. Arnab and I followed the discussion and we were in. We agreed to head out to see where the adventure trail would lead us to the following weekend. 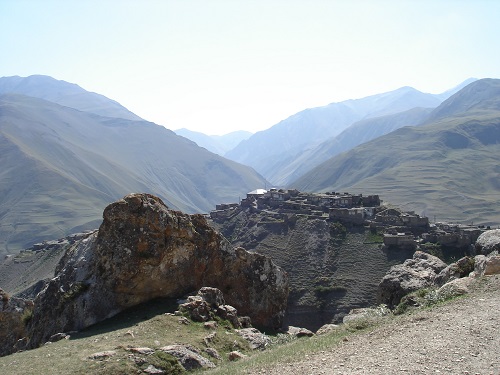 Xinaliq is an isolated village located in the middle of Caucasus Mountains that divide Russia and South Caucasus. Xinaliq survived many invasions due to its location on high grounds which created a natural defense.
After an incredible off road drive through the vales with Arnab and our 1 year old daughter, rock hopping over river crossings, we stopped for a quick water break and admired the elegant mountain scenery and crisp clean air. We had driven a fair way down, but there were hundreds of feet to descend before we climbed again.

The surface of the road gradually disappeared and the path narrowed to half its width. Time and again spring-fed rivulets crossed our way. The road was uneven and my jeep bounced like a seismographic needle, agitating the engine of the car. Hands tight on the steering wheel, suddenly I noticed steam coming through my bonnet. The car engine was overheated and we had to stop. After a while when I removed the radiator cap, the water was still boiling in the radiator. Was I nervous about it? Yes, I was!

We broke for lunch and hung around for some more time before the final ascent to Xinaliq. It was a beautiful afternoon we were stoked once we realized that we were the only there amidst the wilderness. In the anvil the car had cooled down. The rough road went on for over an hour. I couldn’t steady myself even to read my watch. I turned to see a rock face torn wide open, and the ground falling away. The valley was vast and the view was spectacular. Squeezed on a narrow ledge chiseled into a featureless expanse of rock, the jeeps crept along.

The gas gauge arrow on dashboard was shifting to red and there were no gas stations around. We were not smart enough to carry a fuel jerry can! After a while, the road widened slightly and I stepped on the brake, turned off the engine. We stood delivered into the midst of frozen silence.
Below us a slender ribbon of silver river wound its way through the valley. Across the valley broke waves of low and high hills and a flatland with wall to wall houses nested in between. Thin columns of smoke rose from this remote village. A breath-taking panorama! 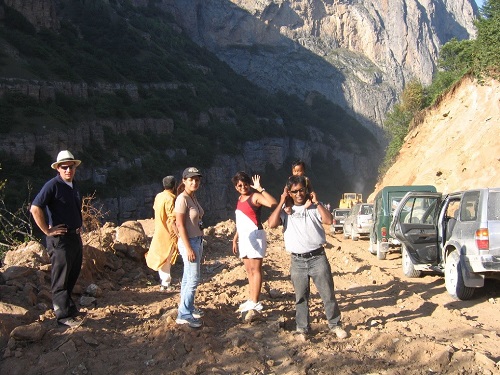 We encountered no problems for rest of the way. The roads flattened out and the mountains lost their sharp ridges. Gradually we arrived amongst a tranquil highland habitat- Xinaliq; a 5000 years old ancient village. The cobbled stone made houses shared their courtyards. The Kettids still call their village Ketsh and follow their ancient traditions. Legends say the colour of Henna of the surrounding rocks or the name of the Hun tribe lead to change of the name of the village to Xinaliq.

As I stood in the middle of the plateau surrounded by mountains that resembled cut-outs, I asked myself- Is Utopia a blessed past never to be recovered? 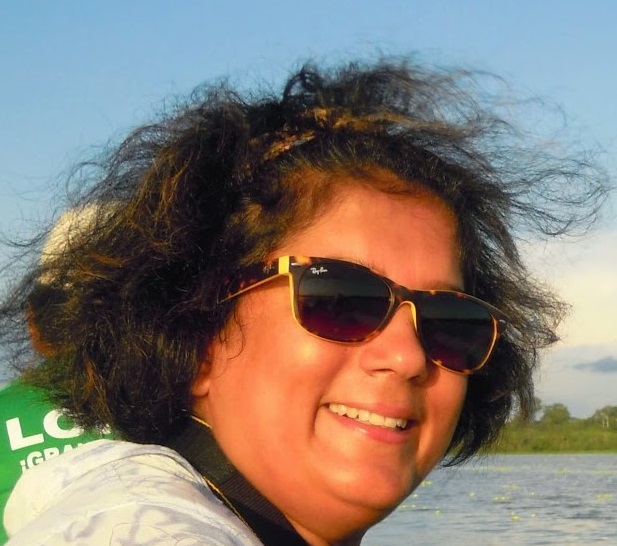 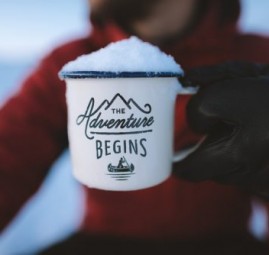 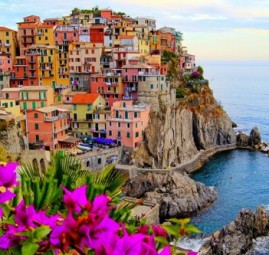