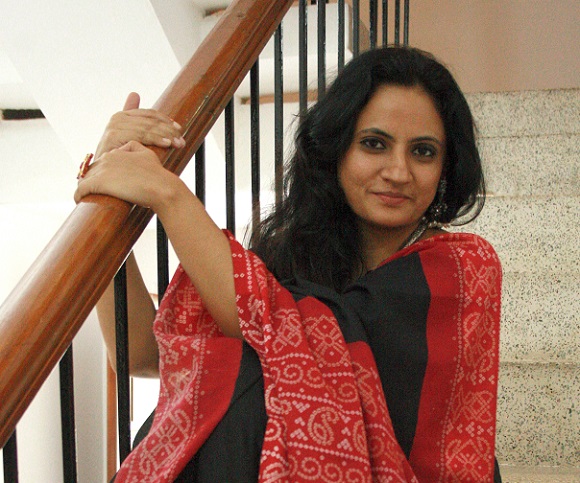 Adversity can crumble one’s resolve, and throw things out of gear in no time. For some, the journey back to square one can be an uphill climb, while for some others square one is not a destination, but part of a journey to something bigger. Falling into the latter category is Parveen Sikkandar, who pioneered Damini – Artisans of India.

Born and brought up in Madurai, India, her father was in the police service and her mother was a housewife. She did her Master’s in English literature and Journalism and Mass Communication. “Though I did well as the debating secretary at college, a well turned-out singer and an eloquent writer, I had restrictions. My parents wouldn’t send me out of town whether for competitions or excursions. I had a strict dress-code, I was not allowed to style my hair or use make-up.” She was married off at 20 to a very kind man who did everything he could to ensure that she enjoyed her freedom.

Tragedy struck within four years of their move to Penang, Malaysia. Her husband passed away from a heart attack. “I was widowed, and returned to Chennai to start life again. After a dose of freedom, staying with my parents was difficult. I lived alone. Struggling against financial confusion, depression and a little son who was confused about his father’s whereabouts, I had a lot to tide over!” 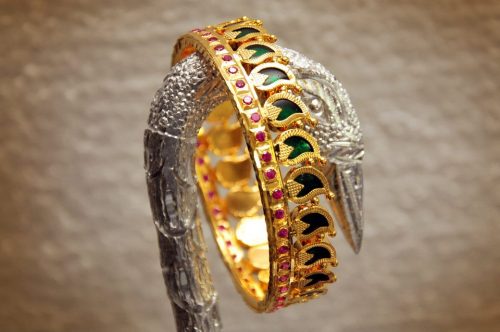 With Parveen’s husband’s passing, his business in diamonds and furniture designing for a company in Malaysia ended abruptly. Best friends turned fair-weather friends, and duped her of plenty of money. “Sometimes, I was very angry with my husband for passing away. But I comforted myself after thinking of the people world over that suffer in bomb blasts, been victims of abuse and more, and count on how lucky I really was!”

“My father got me a job with a television network in India.It fit my profile as a journalist. I made a documentary inside the Madurai Meenakshi Amman temple, when I discovered that many shops that I visited to buy traditional toys in my childhood days had gone, all owing to the advent of malls. I saw a tiny store that stocked and sold silk pouches, which I found very attractive! These fledgling artisans were unable to sustain their endeavours. They were not organized. They made huge losses as tourists would bargain with them!The large shop just next door to the artisan’s store sold his pouches, but at a rate that was five times more than his rate. People flocked to buy them under the impression that they were of a better quality since they cost more!” The experience opened Parveen’s eyes to the fact that people were enamoured by the aesthetics of consumerism, and in the process, skilled artisans lost out terribly. 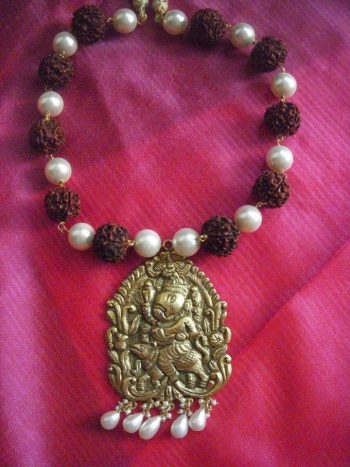 In those moments, Parveen found her true calling. She decided to start a brand, and asked artisans to supply their wares to her, not on a consignment basis, but for hard cash. “Some were skeptical, but the pouch-maker gave me 500 pouches. I took it to Malaysia. At the International Women’s Christmas Bazaar, I sold them for five times the price!”

With a great business plan in tow, Parveen realized that she could use this method to help poor street vendors and small-time business people who did not have monetary resources. But she stopped short of using their names, photos and sob-stories to market their products. She was sure that their work would speak for themselves, and in all truth, that was exactly what happened.

That was when Damini Artisans of India, was born. Parveen supported artisans that genuinely had the skill and were struggling to make ends meet. Marketing was easy due to the non-commercial design. “There was no dilution of the brand’s focus, which since the inception remained jewelry. I created schemes where my artisans could piggyback on brands that had great real-estate locations. Partnering with Odyssey Leisure Stores and the Landmark Tata group, I expanded their reach, culminating in over twenty stores across India. Then, I opened my own store in my garage.” 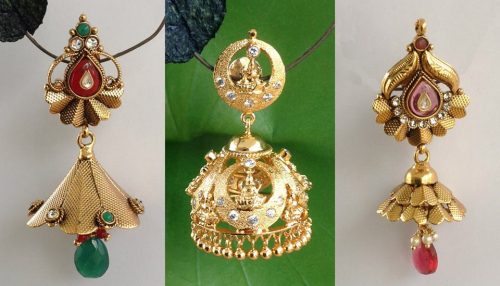 The work speaks for itself

With consistent sale and steady profits, Parveen ensures that all her team is always paid on time. “At some points, some vendors and artisans took advantage of her on-time payment policy, and began pushing goods from China, while claiming that they were their own. Through trial and error, I moved away from them.I decided to focus on only a limited group of artisans. I do buy products from self-help groups and widows, where timely payment has been a great asset.”

Alongside promoting artisans and their crafts, Parveen also tuned her endeavours to fight for several causes. She refused the use of plastic bags, relying on cloth and handmade paper-bags to avoid environmental hazards. “I am grateful that I have supported artisans through consistent sales and plenty of orders that give them good profit.I see that my artisans have a take-home, as they have come to embrace variety and understand the importance of systems. Some of them even call me regularly for help on day-to-day operations at their end!”

Treading a path on her own for artisans to follow, as they hope to leave an indelible mark, Parveen continues to walk as a beacon of light for many artisans in the country.